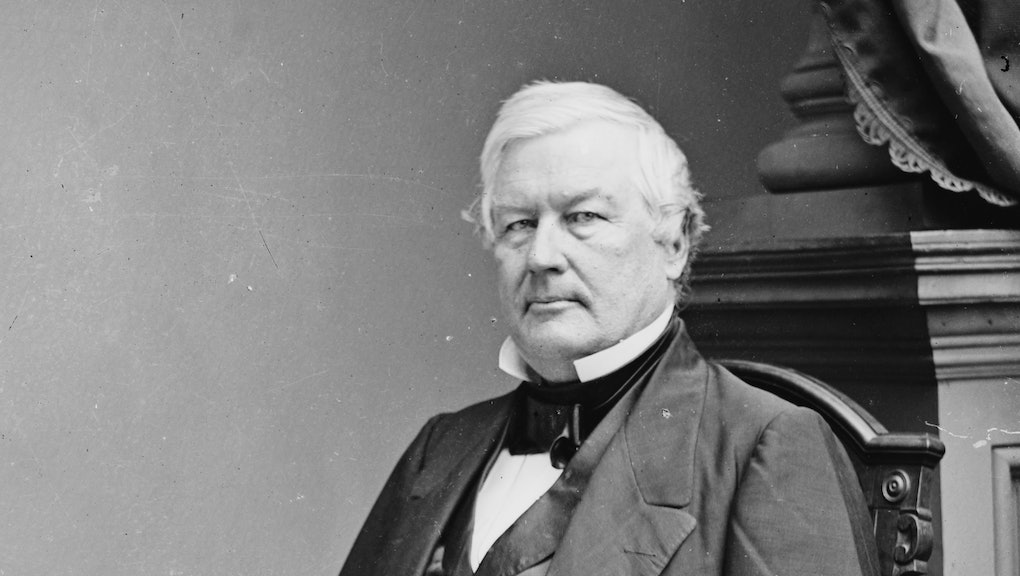 On Tuesday, Philadelphia, a city famous for being the first capital of the United States and the home of a large broken idiophone, elected a Whig into public office for the first time in 160 years.

The Whig in question, Robert “Heshy” Bucholz, beat his opponent, Democrat Loretta Probasco, by a commanding 20% margin — he acquired 36 votes, she 24 — securing a four-year term as the election judge for the neighborhood of Rhawnhurst. Bucholz was an independent until three years ago, when he joined the Modern Whig Party in opposition to congressional gridlock and the two major parties behind it. Founded in 2009, the party is focused on, “working together to reach viable compromises,” according to its national chairman, Andrew Evans.

If you’re surprised that the Whig party is something other than an answer to a multiple-choice eighth-grade history exam question, that’s probably because the original American party hasn’t existed since the mid-1800s. Founded in 1834 in response to Andrew Jackson’s perceived abuse of presidential power, the Whig party managed to elect four presidents — William Henry Harrison, John Tyler, Zachary Taylor, and Millard Fillmore — in its scant two decades of existence.

Unfortunately, despite its successes, the party was torn apart by internal conflict and some party members’ deep and abiding fondness for slavery. The Whig party devolved steadily throughout the 1850s, after the deaths of prominent Whigs like Taylor, Henry Clay, and Daniel Webster, and differences over the Compromise of 1850. And the fact that you pretty much can’t have third parties in a first-past-the-post system.

But, hey, the Whigs are back! Bucholz has sworn to uphold the mandates of his office, including any new voter registration rules, because of his desire to return the rule of law to the filthy streets of Philadelphia. He swears that his party alignment is in no way related to the fact that he invented a steam-powered time travel device in late 1849, or his wife’s status as the author of The Unofficial Harry Potter Cookbook, and a possible mudblood.