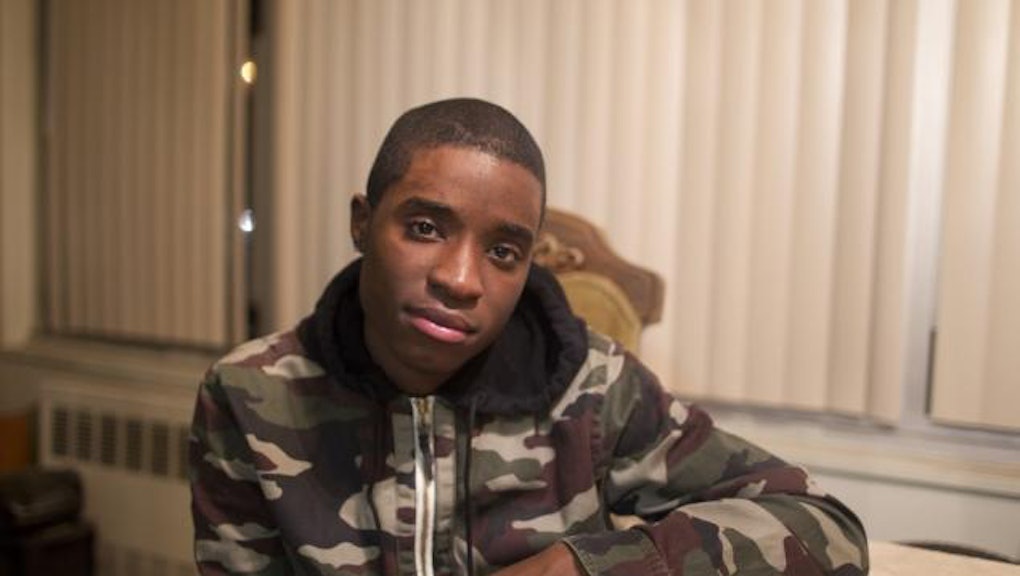 3 Cases Of Racism Proving Why Activists Still Need to Fight, Even in 2013

Recently, a salesclerk at Barneys accused Trayon Christian, a 19-year-old student at NYC College of Technology, of using false identification to purchase a $350 Salvatore Ferragamo belt. The salesclerk alerted the NYPD, and Christian was detained by the authorities for two hours, only to be released when Chase Bank confirmed his identity. Christian is far from being the only casualty of Barneys’ bias.

Kayla Phillips shared details about her incident at Barneys with both the New York Post and New York Daily News. Phillips purchased a $2,500 Celine purse and exited Barneys to find a swarm of NYPD officers, ready to interrogate her about her purchase and verify her identification. In 1996, Johnnie Roberts, a journalist for Newsweek, was accused of shoplifting from the store. While exiting Barneys, Roberts was seized by security and searched for any stolen merchandise — neither security nor the manager apologized for the incident.

These moments are just another reminder that although the United States calls itself the "land of opportunity," our country still faces tragic moments of racism. In addition to the above, here are three other cases of racism from this year alone which prove why activists are still fighting hard to move America to a more equal society, even in the year 2013.

On September 21, a group of assailants ambushed Dr. Prabhjot Singh. While walking in Upper Manhattan, Dr. Singh was approached by a group of bikers approaching him and was physically abused. In addition, the assailants insulted Dr. Singh by shouting “Osama” and "terrorist." Several bystanders intervened and escorted him to Mount Sinai Hospital to repair his fractured jaw. He voiced his disappointment and frustration, but revealed that U.S. citizens must realize that Sikhs are completely different from Islamic extremists.

Like Barneys, Macy’s has been accused of racially profiling African-American shoppers. Robert Brown, an actor from the HBO series "Treme," was accused of credit card fraud by several employees and apprehended by the NYPD on June 8. Authorities interrogated Brown and examined his $1,000 watch purchase, only to release him with no charges. The actor filed a lawsuit against Macy’s and the NYPD for violating his constitutional rights. In addition, Brown provided identification in order to use his credit card and the authorities dismissed it. Nicholas Elefterakis, Brown’s lawyer, asserted that Brown was a victim of "shopping while black." Even celebrities can suffer discrimination.

In October, fear struck Ronald and Alanna Russo when a mob of African American teenagers swarmed their vehicle. While at a green traffic light, the mob swarmed the couple near Kings Plaza Shopping Center in Brooklyn.  Ronald demanded the teenagers to move which caused them to kick his vehicle. When Ronald inspected the damages, the teenagers attacked him with punches and kicks to the head. Alanna tried to help her husband and contacted 911, but was ambushed by one of the teenagers and hurled to the ground. During the attack, the teenagers screamed “white motherf******” at the couple. The mob escaped, but the NYPD apprehended two suspects.