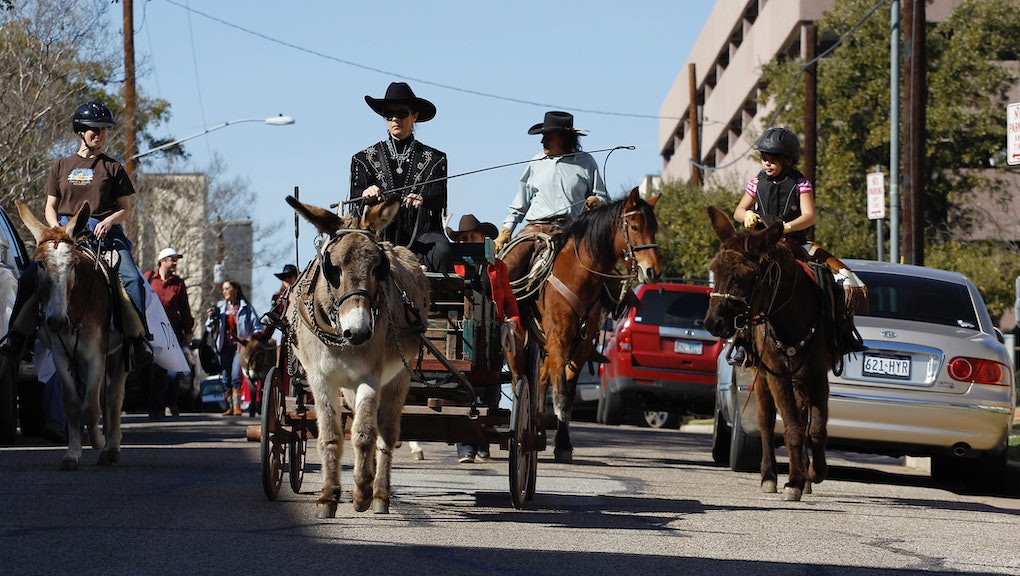 The Harsh Truth About Austin

I was born and raised in San Antonio, Texas, which means I hear about Austin way too much. It is about an hour's drive north on Highway 35, and apparently, it is much more hip than San Antonio (or any other city in the state). Before I had the chance to visit the capital of Texas, I had heard about the famous Sixth Street, a one-stop shop for bars, dining, and the local music scene. In San Antonio, I hear about folks traveling to Austin to participate in music festivals or just to have a good time. Moreover, it is known as the most progressive city in Texas!

I, on the other hand, am not impressed. For a city that is known for being liberal, every single visit to Austin made me want to run crying back to San Antonio. In Austin, it was always a night of extreme cultural shock, disappointment, and discrimination. Progressivism or liberalism does not translate into safety for people of color, and the racial segregation of the city is proof of that.

As a proud resident of San Antonio, I certainly realize Austin is not my community. I can go and leave whenever I please and now I am writing about it. My negative experiences in Austin have everything to do with the places I've only visited. Having said that, I didn't realize Austin was segregated. I just thought it was devoid of people of color. My visits to Austin always resulted in white men spitting and telling my friends and I to return to Mexico. Less overtly but still insidiously, people culturally appropriate Mexican and Latin American food, clothing, and music (our culture) without even the pretense of engaging with the community.

Recently, Cecilia Balli of the Texas Monthly published an article about her experiences as a person of color living and working in Austin, putting it in historical context. "For years Austin has held the dubious distinction of being the only major city in the country clinging to an outmoded model of elective representation that all but ensured its racial exclusivity would persist." In other words, disenfranchisement from the political process has segregated Austin's people of color into certain neighborhoods and has perpetuated the extreme racism that persists to this day. Austin votes on an at-large basis, rather than by electoral districts. According to Balli , "Because levels of voter participation, not to mention money, are unequal from neighborhood to neighborhood, this has perpetuated a serious imbalance in who holds and influences power."

While Austin has serious issues being inclusive to people of color, there are community organizations that are struggling and succeeding in uplifting communities of color. People Organized in Defense of Earth and her Resources (PODER) is a beautiful example of this. PODER was formed to "increase Austin's residents' participation in corporate and government decisions related to economic development." As a woman of color, I can easily find solace in truly diverse spaces that understand how racism intersects with economic development. Unfortunately, these spaces are the exception.

As I walk the streets of downtown Austin, I notice the lack of diversity, the stares, and the rise of expensive condos that push working class people of color to one side of town while folks simultaneously exploit Latin American culture. As Robin Lane, a resident of Austin, puts it, "Developers seem to see opportunities to build as a way to tap into new people moving to Austin instead of serving a current community need." Austin isn't the only city guilty of this, but this is a great opportunity to learn to not be fooled by the guise of progressivism.