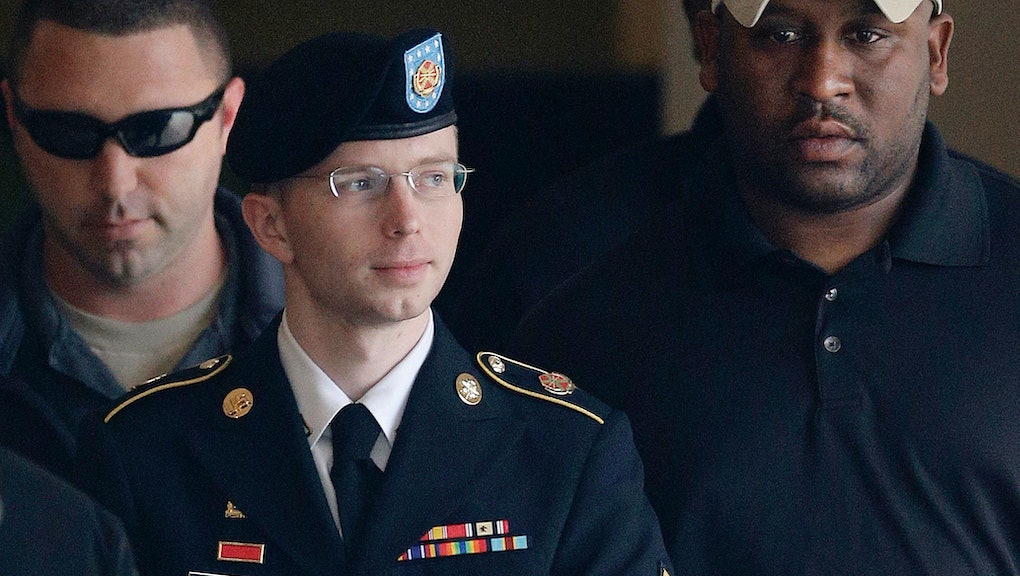 Project Censored, a media organization that has been covering stories that have been either censored or under reported by the mainstream media since 1976, recently released its top censored stories for the 2012-2013 year. Here are five covered-up stories that will certainly astonish you.

The mainstream media did not provide adequate coverage of the diplomatic files and documents Chelasea Manning (formerly Bradley) released via Wikileaks. The media largely focused on Manning's personal life with no apparent heed to his work on opening up news to the general public. The media also focused more attention on Manning's crimes under the Espionage Act than it did on the abusive treatment Manning was subjected to while in prison. As a result, issues pertaining to the promotion of greater government transparency have been ignored.

According to economist James Henry of McKinsey and Company, the world's richest 1% hid somewhere between 22 and 32 trillion dollars in order to avoid paying taxes. He found that this figure was nearly 10 times the cost of alleviating global poverty. One of the world's major economic issues is the ravaging inequality that has grown exponentially in the past decade. These statistics illustrate the difficulty faced by the other 99% of the entire world in dealing with issues relating to prosperity, stability, and responsibility. Private interests have quite clearly been replacing the public welfare.

Back in 2005, George W. Bush could have quashed Iran’s nuclear ambitions, according to Seyed Hossein Mousavian, a former Iranian negotiator. Iran’s plan at the time was to send its uranium for enrichment in exchange for raw material used in fuel rods. The uranium could then not have been used for any military plan or threat. Most European countries — including Germany and France — were in favor of the plan, but the U.K. refused to accept it as a result of American defiance.

This year nearly a fifth of the American population went without money to purchase food at least once. Food prices increased as a result of drought, affecting fourth-fifths of the U.S.' agricultural lands. And on top of all this, Congress considered cutting the food stamp program (SNAP).

5. Israel’s Implementation Of the Gaza Blockade

Documents have demonstrated the Israeli military calculated how many calories at minimum a typical Gazan citizen would need to remain alive during it's blockade of the Gaza Strip from 2007-2010. The military based the amount of food it allowed through the blockade on these minimum requirements.