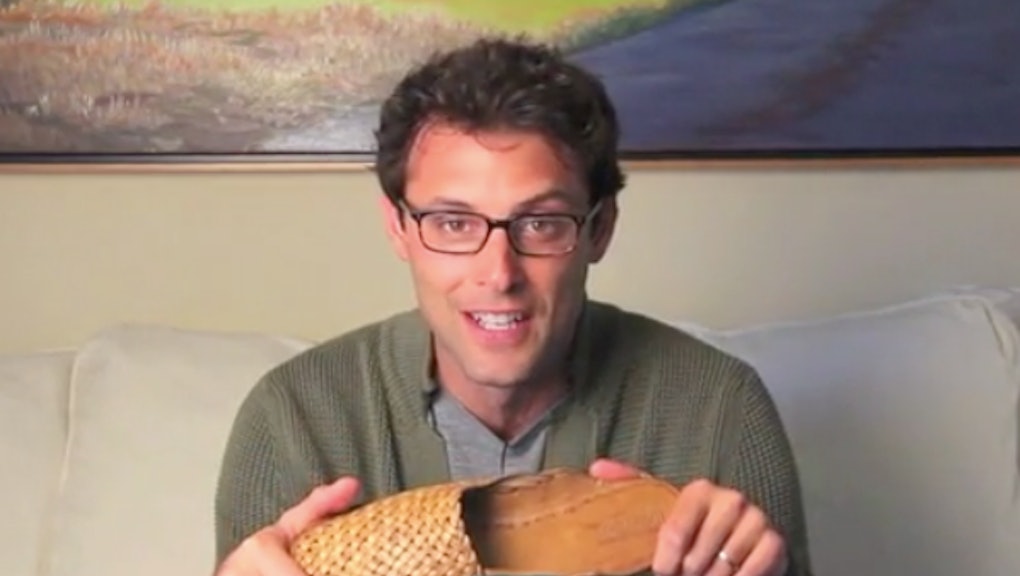 How to Quit Your Job and Live the Dream

But reinvention defines some of the best things that have come out of America in the past decade. Yes, celebrities have reinvented themselves: Betty White, Jon Stewart, and Ellen DeGeneres, to name a few. But the rest of us, plebeians, also have the ability to reinvent ourselves, and it has never been so easy.

The most inspirational and functional guide for personal reinvention is certainly James Altschuler's Ultimate Cheat Sheet For Reinventing Yourself that he published in Tech Crunch in October. His words are inspiring and the message is clear: A lot of hard work combined with laser focus and you can become one of the best in whatever your chosen field is.

Lately, I've been feeling the burden of tech, as it seems like America truly has start-up fever. When even our prisons are hosting start-up accelerators — and this isn't to say that prisons aren't strong markets themselves for start-ups — we either are in the midst of a very serious start-up bubble, or are enabling anyone to live the American dream (or some mix of the two.)

But what if you didn't want to create a tech start-up? What if you wanted to get your hands dirty in something like product manufacturing? What does that really take?

My friend Michael Paratore quit his job at a law firm to become, in his words, a "peddler." Yes, being a peddler doesn't sound as lucrative as legal work, but Michael wanted to seize his opportunity that came when he accompanied his wife Michelle on a trip to India.

Paratore once found himself wandering around Bombay's backstreets. It was there that he met a shoe peddler who would change his life. Michael discovered what he describes as the world's most comfortable shoes, and he decided that he should manufacture and sell them in America — and around the world.

And now, one year after his journey began, Michael's dream has come true.

His Mohinder's Kickstarter launched, and I happily bought a pair for $50, knowing that they'll probably the first ethically made pair of footwear I've ever owned. Mohinder's will also likely help the Indian village cooperative comprised of second and third generation shoe-making artisans who manufacture his products. (The cooperative was set up by an Indian NGO that uses a micro-credit style model to ensure artisans are paid fairly and can "break the cycle of poverty" while helping the artisans build valuable business and entrepreneurial skills.)

Whether you need a few hundred grand to create the "first open sensor for health and fitness" on IndieGoGo, or $34,000 to create a funky and eco-friendly YogoMat (I'm still waiting for mine because of production problems), the internet democracy has enabled entrepreneurs to reinvent themselves. I don't know if the guy who invented the open sensor was a garbage man, a science teacher, or had a PhD in physics before he launched his crowdfunding campaign. I don't know if the guy who invented the YogoMat has ever done yoga in his life! C'est la vie. I, and millions of others, are helping people to reinvent themselves every single day.

We should all feel lucky that we live in a society where reinvention is completely acceptable. A hundred years ago, you wouldn't find many people — unless they had just committed some sort of heinous crime — attempting to reinvent themselves. Now, it's as easy as putting in some hard work and putting up your wares on a crowdfunding site.

If there's an interest, then, BAM! You're in business.