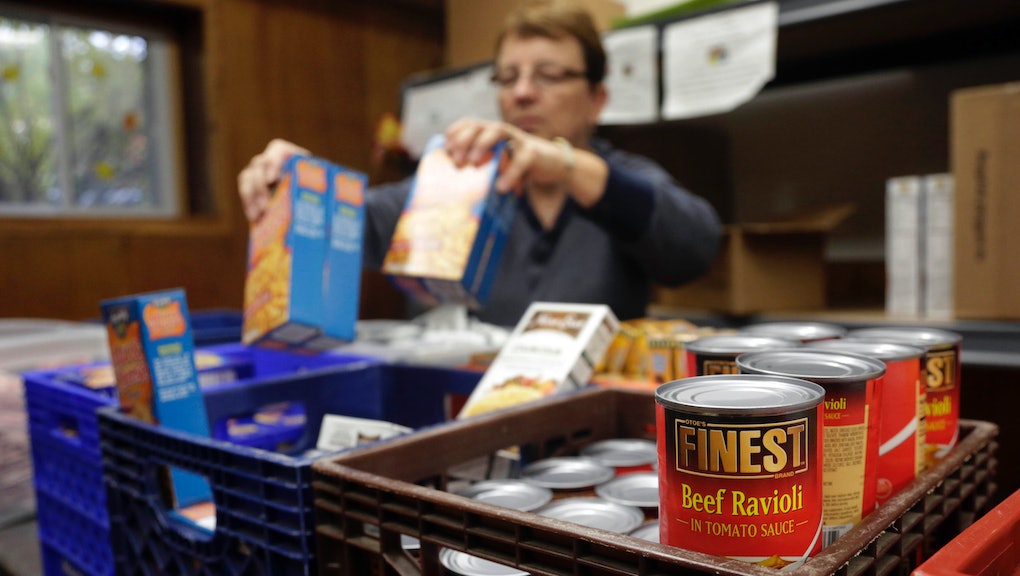 Everyone remembers that dreadful childhood classroom experience when the teacher makes you partner up with the one kid in the class you hate. But what if fractions were the bane of your existence, and the only person that could save you from the humiliation of failure (and of course the wrath of your parents), was the kid you would love more than anything to push face first off the jungle gym? Would you ask him for help?

Better yet, what if that kid was just as confused about fractions as you, and hiring a tutor meant you would both get help? Would you take the assistance? Or, would you swallow your own failure in order to savor the demise of your playground rival?

Of course, sacrificing your own future for the sick satisfaction of watching your enemy fail sounds completely ludicrous if the case of a middle school squabble Yet, as time and pastimes change, attitudes too often remain stagnant.

Last week, a group of psychologists made headlines for their recent research, which suggests that people would rather take a financial loss than receive money from someone black, particularly a black man. In other words, it appears very possible that people may be letting their personal racially-discriminatory biases cloud their economic decisions.

Why is this important?

When we let bigotry misguide us, it shows up in the public policies we create. We cut back social welfare aid because we associate programs like the Supplemental Nutrition Assistance Program (aka the food stamp program) and the Temporary Assistance for Needy Families (welfare) with handouts for lazy black people. We expand our prisons and embrace Stop and Frisk because, when we think of crime, we think of black and brown faces. Then, when our black president supports policy initiatives, we interpret everything from our approval of the nation's top executive to support for gays and lesbians to the ever-controversial health care law through the lens of race. Just in terms of fiscal policy, race was the elephant in the room we refused to discuss during the budget crisis. We are making poor decisions for all based on ill feelings for some.

Unfortunately, when it comes to being an adult, everything we do matters. How and what we think of other people carries enormous implications. Who we choose to value and devalue proves to be cataclysmic. Who we support and desert dictates our destiny. So, as we go about our days trudging across this playground we call life, let us make sure we realize our futures are all dependent on one another. May we fight away the prejudices and become kings of the playground together.