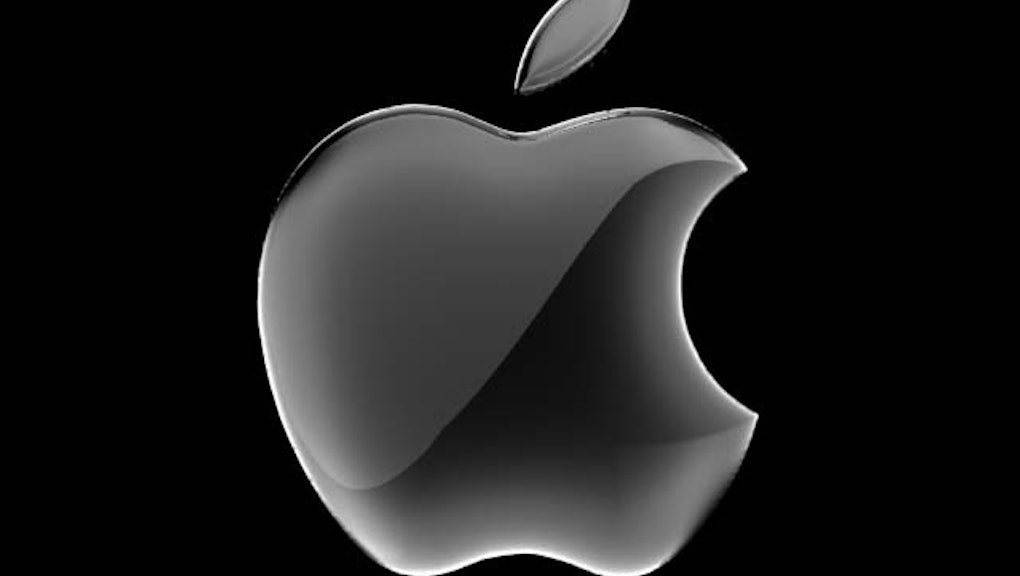 See the Offensive Way Apple's Dictionary Defines 'Gay,' and Meet the Teen Intent On Changing It

If you have an Apple laptop, click on their Dictionary app. Make sure you are on the dictionary tab on the top left, then search for the word "gay." The first two definitions of the adjective seem harmless. The first is "homosexual," and the second is "lighthearted and carefree."

The third definition will shock you. Apple says the informal definition of gay is "foolish; stupid." They even use it in a sentence: Making students wait for the light is kind of a gay rule.

Fifteen-year-old Becca Gorman first discovered Apple's definition after she searched for the word while working on a research project. The Sudbury, Mass. girl has since written to Apple, asking them to change the hurtful definition. They, of course, are dragging their feet. Both of Becca's parents are lesbians, which made the definition offend her even more. It should offend us all.

It shouldn't take a high school student to bring to light something this blatantly offensive. But it's not hard to see why Apple included the definition in the first place.

How many times have you heard someone say: "Hey man, come out Friday night or you're gay" or "I can't believe I have to pay this ticket, and for the gayest reason!" Chances are you have often, perhaps even on a daily basis — or more.

This is a chicken or the egg scenario. Apple certainly didn't invent the modern-day offensive use of the term, but they're perpetuating its use as a slur. By keeping the definition up, they are compounding the improper situational use of "gay." It should be taken down immediately.

Apple taking it down, however, will not do the real work that needs to be done. We all need to work to take the informal use of the word out of our everyday vernacular. All it takes is pausing to think about what we are about to say before we say it, and stopping others when they use the word in a subtle but nonetheless derogatory way. Millennials should lead the charge.