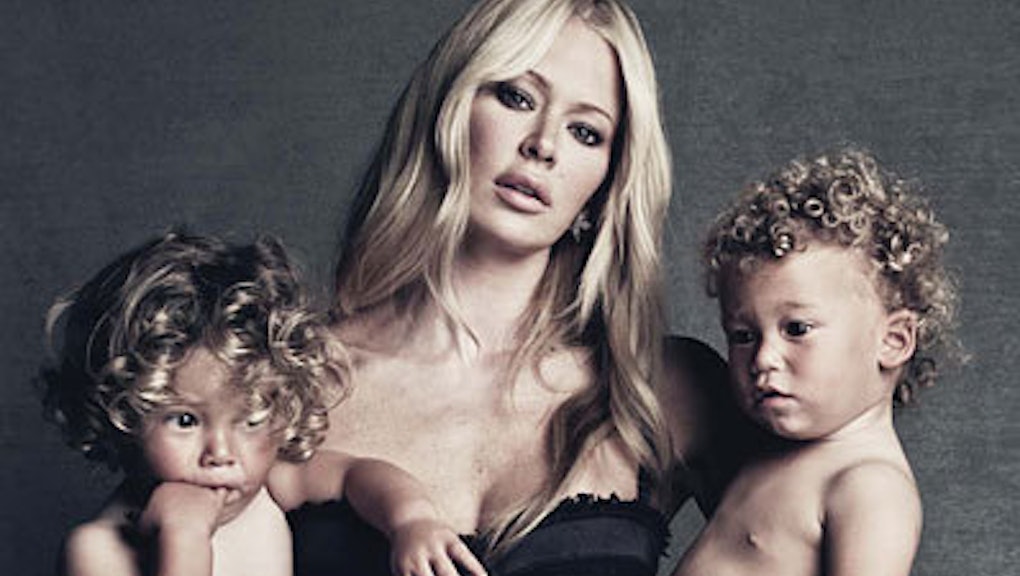 Yes, good Jenna, very good – you are probably going to make a ton of money and be able to take care of your family, besides the whole custody battle you are in now. You could do one full scene and it would easily make you millions of dollars. At this point Jenna is a celebrity, and people pay big money for celebrity sex tapes these days.

Back in September Luke Ford reported that Jameson was doing live webcam shows, where fans could watch her strip and crawl around, and would tip her tokens that could be transferred into cash. Jenna has also done a number of strip club appearances in the past few years. I won't provide a link because the images are definitely NSFW.

Jenna, aren't there other ways you can contribute to society that don't require you to be naked? I'm sure you could get some network to cast you in a TV show, or give you your own reality-based sitcom. Write another book; get a gig on XM radio. Hey, maybe the people over at Comedy Central would be interested in putting together a Jenna Roast! Now that would bring in some really big bucks.