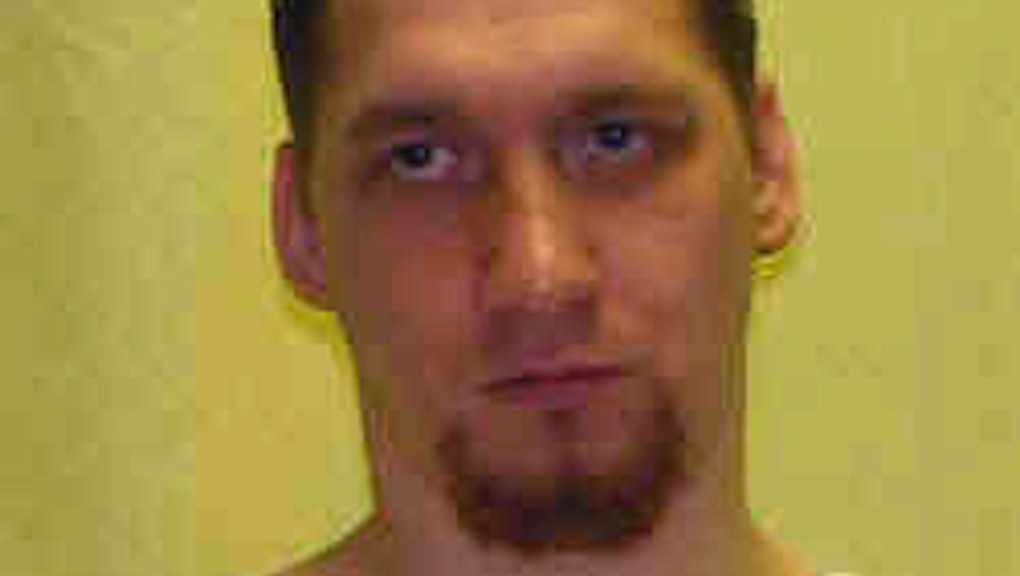 Ronald Phillips, an inmate on death row for the rape and murder of his girlfriend's three-year-old daughter, is set to be executed this Thursday. On Monday Phillips requested that his heart and kidneys be donated to his ailing mother and sister — one with kidney disease, and the other with a heart condition — or other parties in need of transplants.

Phillips' request was denied due to lack of time before the execution, as well as logistical and security issues at having the execution at an outside medical facility. Attorneys for Phillips note that Ohio has ceased using two lethal injection that harm prisoner's organs, one by paralysis, and the other by stopping the prisoner's heart.

Instead a previously untried injection of midazolam, a sedative, and hydromorphone, a painkiller, will be used. It is unclear whether this mixture will also damage Phillips' organs. The prison department notes that the family will have the choice of whether to harvest Phillips' organs after death, though it is also unclear whether or not they will still be usable by the time the family receives the corpse.

I never thought I would be saying this, but the prison system is right. Ron's request would probably cost an obscene amount of money. He could have signed up to be an organ donor earlier in his nearly 10 years in prison. And he's a convicted child killer, not exactly the type who wins against the paper pushers. It doesn't offend my moral sensibility. He's not a good poster child for ending capital punishment, even if it is a barbaric practice.

One thing Ron does shed light on, however, is the amount of trust we put in the prison system to settle a wide range of issues. As the ACLU often insists, the prison system is often "out of sight, out of mind." Whoever thinks prisons run on their own has never babysat. There's a reason you call to check on the babysitter every once in a while.

Our prison system has large segments that are for-profit. It's a mass of overcrowding, misguided quotas, and "wars" on stuff (we currently hold one out of every four of the world's prisoners), as well as horrifying solitary confinement stories. This is the prison system we're letting decide questions on medical ethics.

I'm fine with the utilitarian narrative on corporal punishment, the narrative using terms like efficiency, deterrence (even if the prisoner is just a scapegoat), and the availability of prison beds. That's the narrative in which Ron is just one lost voice, asking the wrong question before being filed through the system.

But that narrative assumes that there is a responsible, knowing actor pursuing good for the greatest number. Well it's definitely not the prisoners, and it really doesn't look like it's the prison system, either.

One small injustice like Ron's isn't the fish we need to fry. The U.S. prison system suffers from a host of issues, all stemming from the fact that it has grown so large, it doesn't matter if we're watching or not.