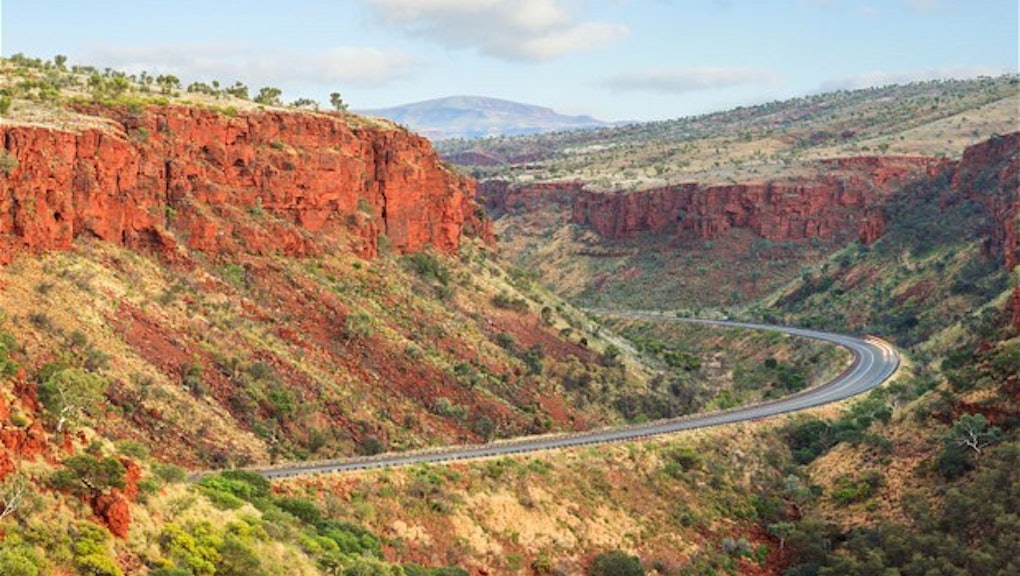 Science nerds rejoice! Scientists have found signs of what is believed to be the earliest living life form on Earth.

Newly discovered bacteria in Western Australia has been dated at about 3.5 billion years old, according to researcher David Wacey, one of the scientists who made the discovery in the Pilbara region of the country.

The discovery was made in one of the Earth's oldest rock formations. Deposits by bacteria found in the formation due to a process known as microbially induced sedimentary structures (MISS) led to the discovery.

The 3.5 billion claim by Wacey and other scientists (including Nora Noffke and Robert Hazen of Carnegie University, Daniel Christian of Old Dominion University, and Wacey of the University of Western Australia) eclipses the old record for the oldest life form on Earth, according to Noffke, who also helped found the previous record holder for oldest life form (set at 2.9 billion years old in 2007) in South Africa.

"This work extends the geological record of MISS by almost 300 million years," she said.

The scientists said that the bacteria found was not in perfect condition, yet were still easily viewable under a microscope.

"We don't see the microbe themselves but we [see] large scale structures that the microbes constructed before they died," Wacey said. "We are also seeing organic material which are the actual microbes but they are decomposed to the point that we cannot see an actual cell."

The researchers hope the discovery will be able to help them and other scientists draw conclusions as to when life evolved from "that soup of chemicals [and] became something that could be called life."

Even more cool, the findings could potentially be used to search for life on other planets.

"These microbial mats could be seen by a Mars rover," Wacey said. "There are applications for searching for life elsewhere and knowing what to look for."

The full study can be read in Astrobiology.