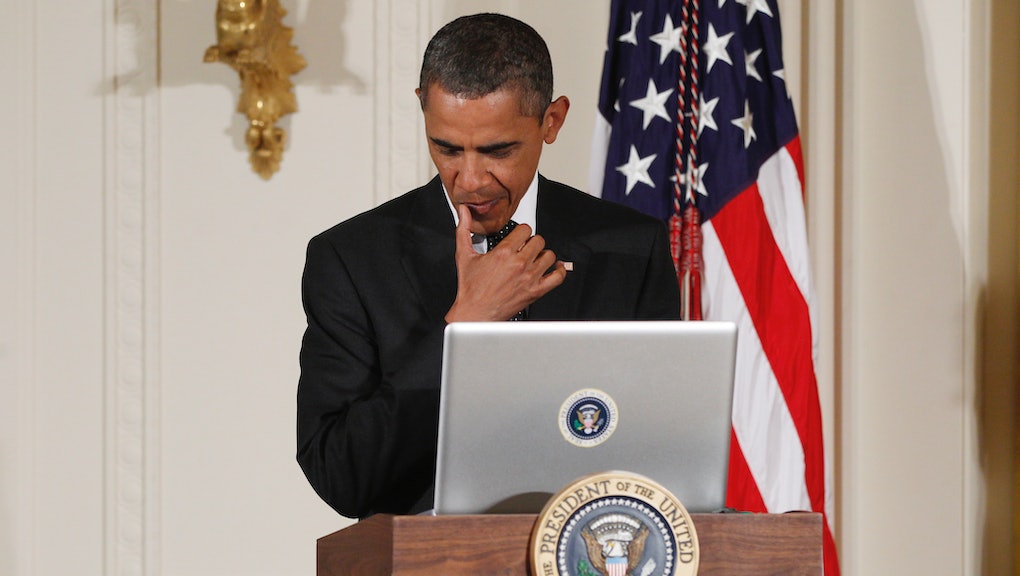 Trans-Pacific Partnership: 5 Reasons Why This Matters to Millennials

On Wednesday, Wikileaks delivered the much-hyped leak they've been promising: a draft chapter from the Trans-Pacific Partnership (TPP), which is a proposed international commercial treaty between the U.S. and 11 countries including Canada, Japan, Mexico, and Australia. The document was created on August 30, but TPP negotiations have been underway since 2010. It has gone through dozens of revisions, all of which have been hidden from the public.

Here's what you need to know about the TPP:

1. It would hike prescription drug prices

The proposition makes the introduction of generic medicine more difficult in several ways, which means you'd be stuck paying for name brand drugs much longer. One part of the treaty grants pharmaceutical giants "data exclusivity" so that generic competitors can't use existing data to register the medicine, which unnecessarily delays the process of getting cheaper drugs to market.

2. It would make surgery more expensive

Perhaps the scariest line in the document proposes extending the patent system to include "diagnostic, therapeutic, and surgical methods for the treatment of humans or animals." Current patent protection law does not apply to the performance of any surgical procedure or method, and for good reason. The TPP language would open up the patent floodgates to include any procedure done with a patented medical device. Basically, one could patent any surgery in the world except for the most basic procedures. Restricting surgical procedures effectively shuts down the advancement of modern medicine and would turn life-saving knowledge into commodities.

According to the Electronic Frontier Foundation, the most thoughtless and restrictive part of the TPP allows copyright holders to restrict all unauthorized reproduction of digital material, including "temporary storage in electronic form." This becomes critical upon recognizing the extent to which computers use temporary storage: video buffering, cached files, and stored pages all routinely speed up internet browsing. If this clause isn't carefully revised, the ways in which we browse the internet now could become illegal overnight.

4. Your internet provider would become the internet police

You know how certain websites are blocked at work? The TPP wants to do that to you at home, and worse. It would mandate internet service providers (ISPs) be liable for copyright infringement, which could lead them to set up systems like a three-strike policy for infringement that would shut down people's internet access. It would encourage ISPs to block websites that partake in copyright infringement and would effectively ensure that these companies replace the government as the arbiter of rights.

5. The TPP is part of an ongoing battle for millennials

The good news is that a draft chapter is just that: a draft. The leaks will open the door for international public dialogue on the treaty. The modern intellectual property debate has been going on for years. Ever since the "Mickey Mouse Law" retroactively extended public domain protection 15 years ago, copyright holders and the public have been looking towards what will happen when the Disney character and others do eventually expire in five years. Earlier this year, the reaction to the proposed Stop Online Piracy Act (SOPA) effectively shut down the legislation before it got to vote with over 100,000 signatures on the White House Petition, setting a powerful precedent for public action on an intellectual property issue.

The question is not if TPP will affect our generation. Rather, we must ask what to do about it. How we react to this one leak could set the stage for the future IP battles that will soon test how far we're willing to let corporations go in their mission to control intellectual property and the dissemination of knowledge.