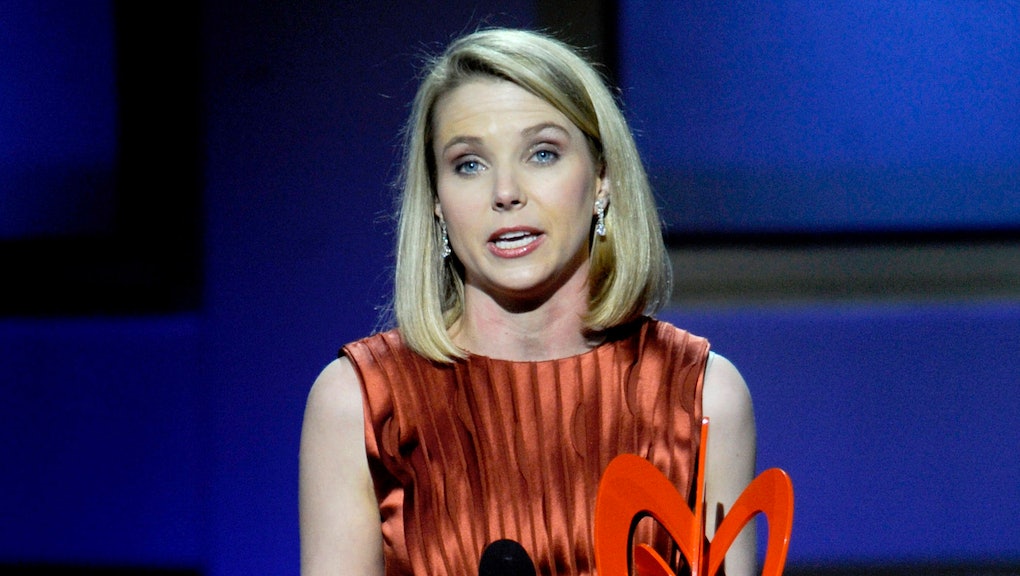 Near the end of a three month internship in Washington D.C., while walking down Massachusetts Avenue, a colleague of mine argued that if Hillary Clinton were to become president it would not be a victory for the advancement of women. He said he personally would not consider her the first "female" president because she is not — in his eyes — "feminine."

Independent of my views on Clinton's potential run for presidency (and my aversion to totalizing definitions of femininity), in America's current debate regarding whether working moms should lean in to their careers, there is a void in the discussion when it comes to how women should express their femininity when in positions of power.

It is within this context that it is worth discussing the de-linking of the exclusive association between masculinity and professionalism that presents unnecessary but very real barriers to success and leadership for women.

I was still thinking about the Clinton comment one afternoon when I met a female councilor who was part of a diplomatic mission who described her experience as a woman in the workplace. She was what Audre Lorde aficionados would call a "superwoman" type, often referring to her numerous responsibilities that extended way after her work day ended at the embassy. "Not only do you have to come to work (and work harder), but you have to be smiling all the time too. Any sort of annoyance I show on my face is immediately read into much more than it would if I wasn’t a woman," she said. This diplomat cited "perks" though, too, "You can sit in a meeting when they’re arguing back and forth. But when I raise my hand, the room goes silent for me to speak."

Still, I was far from fully understanding what it means to be a woman in the workplace. Even though Hillary has successfully transitioned from being viewed as the first lady to a woman of power in her own right, it was frustrating that my male colleague did not understand the complex challenges Clinton faced in expressing her femininity as a female leader.

The premium placed on professionalism by the institution at which I interned creeped into aspects of my life I do not feel it would have if I were a man. As I understood it, professionalism was to be reflected in my resumé; this made sense. On my LinkedIn and social media accounts; okay. In my interactions; certainly! But how did my femininity factor into this drive for professionalism?

Prior to my experience in D.C. this summer, I had met similar experiences with a sense of defeat. But this summer I learned to project the demeanor I wanted to in the workplace. I also learned that being a professional woman does not detract from my — or any other woman's — femininity. Professionalism and power cannot continue to be associated exclusively with masculinity — at least I will not partake in such associations which only marginalize the feminine, and characterize Hillary Clinton as a man in a pantsuit. She isn’t, and although my suits are black and blue, I certainly am a woman.