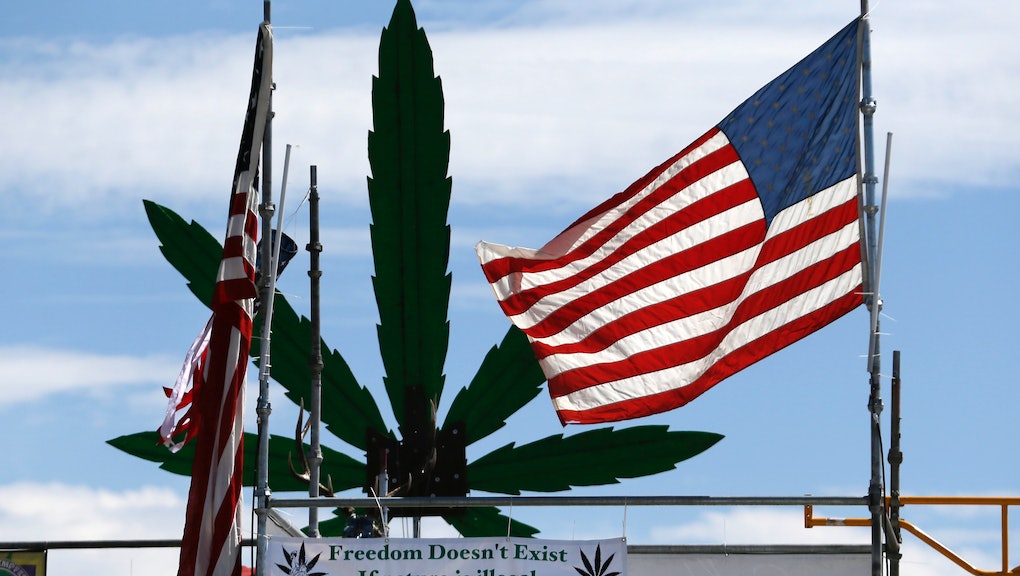 A New "Hero" Roams the Streets of Denver

The Denver Department of Environmental Health has strict olfactory guidelines — When a volume of odor is detectable with seven or more volumes of non-odorous air, it violates the "odor ordinance."  Queue the steam-punk-invention train and the birth of the "Nasal Ranger" (or, if you’re fancy, "olfactometer.")

The Nasal Ranger has taken center stage as Denver has legalized public consumption of Marijuana (at least, say, in your front yard.) Legalization has led to an increase in the number of complaints against the presence of the pungent, herbal odor wafting through the streets.

Ben Siller, an officer interviewed on the techno-schnoz, notes that Marijuana smoking or growing facilities don't surpass the legal threshold. Not even Kasel industries, a local creator of pig-ear dog treats, has successfully been fined. (Ok, they were fined $500, then turned around and sued the city — who promptly dropped the charges.)

Siller also notes that there hasn't been an odor ordinance violation since 1994, and that the best way to deal with pesky odors is just to talk to your neighbor. So it's not like the Nasal Ranger is really some super-cop tool, though it is pretty quirky.

So, if you’re really concerned about offensive odors, or would just like to go on an olfactory tour of your back yard, you're in luck: olfactometers are available for sale.  Denver Police have been buying basic olfactormeters for $1,500 a pop, but a more advanced version that gives the GPS coordinates of the offensive odor retails for $3,500.

With police stocking up on Nasal Rangers, and 16 extreme marijuana smellings reported this year, no telling what the future of the olfactometer might hold.