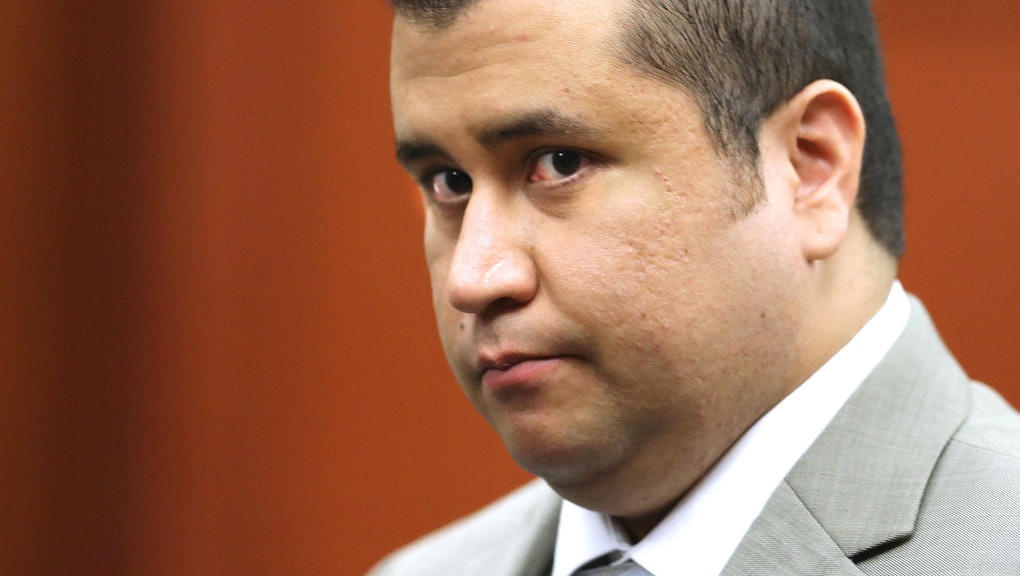 This Guy Was Just Arrested Again

The news: George Zimmerman, the infamous Florida man who was tried and exonerated for the shooting and killing of African American teenager Trayvon Martin, was arrested again on Monday afternoon in Sanford, Florida. The Orlando Sentinel is reporting that Zimmerman’s most recent offense is related to a domestic dispute involving his current girlfriend.

The backstory: The 2012 killing of 17-year-old Martin, and Zimmerman’s subsequent acquittal, inflamed racial tensions and inspired protests across the country, as they raised the issue of racial profiling, and brought into question Florida’s controversial "Stand Your Ground" law, which permits individuals to use force in self-defense without attempting to retreat first. (Zimmerman was ultimately acquitted according to Stand Your Ground, but on grounds of self-defense.)

Zimmerman has been in the news repeatedly since the July verdict. He has twice been pulled over for speeding, in in Texas in late July, and in Florida in September. Shortly after the latter stop, Zimmerman’s wife, Shellie Zimmerman, filed for divorce, and called 911 alleging that her husband was threatening her with his firearm. He was released when no charges were filed.

The reality: Zimmerman's arrest doesn't matter. It's a private domestic dispute and won't resolve any problems raised by his trial.

People who were outraged by the verdict of July's trial want to see Zimmerman suffer, but continued media scrutiny isn’t sufficient to hold Zimmerman accountable for his actions. Watching Zimmerman unravel won’t bring Martin back. It won't do anything to ensure the safety of other young black men around the country, nor will it restrict the legitimization of vigilante-style gun justice. Instead, reports regarding Zimmerman’s stunted life as a free man merely highlight our inability, as a society, to make anything good come of the tragedy that was his trial.

As tempting as it is to focus on Zimmerman's post-exoneration fate, doing so won't bring us closure.