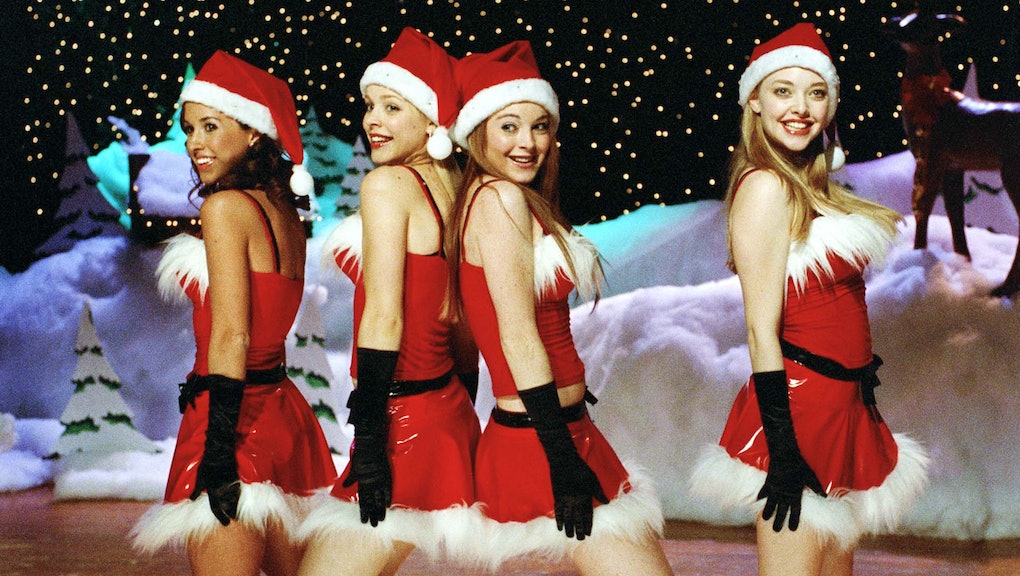 Millennials are constantly on the move. Living such a fast-paced lifestyle can sometimes just be draining. It's during moments like these, when nostalgia sets in. It's in moments like these that we just need to take a step back and look at the cinematic masterpieces that are 90s high school movies.

You can never go wrong with the ironclad plot lines, well-developed characters, and rich dialogue. After careful analysis of the art form, here is an official list of the characters you are guaranteed to see in these movies.

1. The rich and clueless playboy.

This is the character we all love to hate. He is suave, dreamy, and has hair that can make even girls jealous. His wallet is bigger than everyone's life-savings, and he isn't afraid to remind anyone who will listen of his wealth.

What 90s movie would be complete without the mean girl? She is the way-too-hot, popular girl who everyone secretly wants to be. She is generally the villain, but, deep down inside, you know you want to cheer her on.

3. The nerdy girl who is secretly beautiful.

Here is the dirty little secret of most 90s movies. If you take off the nerdy girl's glasses, she becomes beautiful. You're welcome, world (and optometrists for sending flocks of girls to get contacts). Thanks to this character, we now know that becoming beautiful and popular is as easy as putting on make-up, doing our hair, and molding ourselves to be exactly what the mainstream media wants us to be.

4. The nice guy who gets the girl.

Who says nice guys finish last? Every good 90s movie deserves a happy ending, and who could be happier than the guy who was picked-on, bullied, belittled, and made an outcast? We all love seeing the underdog win.

5. The jock who changes his ways.

This is the other end of the spectrum. If we aren't cheering on the nice guy, we have to be cheering on our anti-hero. This is the guy who can get all the girls, all the glory, but he wants what he can't have. Generally, this comes after having made a giant mess over some kind of bet to win over the "nerdy girl who is secretly beautiful" (see above).

Ah, the sidekick. This lucky character is usually the catalyst for all the drama. He or she sets the tone for the tricks and plots of the film. Three cheers for the sidekick! This crucial character is the bet-maker. This genius makes it his prerogative to make a bet (generally about getting a girl) and then convinces the jock, rich boy, or mean girl (sometimes all three!) to join in on the festivities.

Here is our girl who is sweet and innocent ... until she meets the mean girl. The mean girl naturally has to be charitable and help this good girl see the light. After teaching her the law of the land, the good girl usually surpasses her master. Tough luck, mean girl.