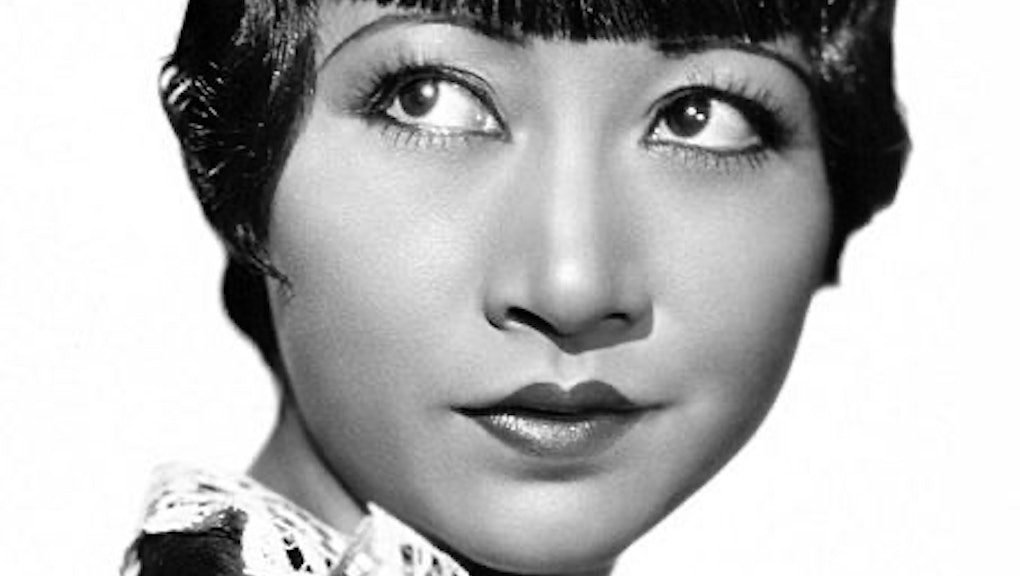 According to the Media, Asians Like Me Don't Exist

Like so many young people, I fall into the "racially ambiguous" category, making me no stranger to questions like, "Where are you from? No, where are you originally from?"

Most people see my olive skin and dark hair and mistake me for Latina, Native-American, Japanese, Chinese or Korean (because apparently those are the only ethnicities in Asia). That so many people struggle to identify my ethnic background makes me wonder why I rarely see people in the media who look like me. Even now, it's a challenge to count the number of well-known Asian-Americans in mainstream media on one hand.

For me, the lack of representation of Asian-Americans sends a very disturbing message that people who look like myself and millions of others don't belong, aren't welcome.

While we may buzz about how attractive Asian women are on dating websites, the full range of our beauty is not always appreciated by the mainstream media. Julie Chen of The Talk recently admitted that she underwent eyelid surgery because she was told early in her career that she would never make it in news media as a Chinese woman unless she got surgery to make her eyes look bigger, a.k.a. more Caucasian.

Chen is far from alone. Eyelid surgery has seen a dramatic spike in popularity for Asian men and women over the last few years.

Let me clear that I don't want to judge Chen or anyone else for their personal choices. If getting eyelid surgery makes someone happier, then more power to them. But I think we can all agree that the lack of diversity we see represented in the media explains, in part, the immense pressures for Asian men and women to surgically alter their faces. For young people who grow up only seeing white people represented in places of power or in the media, the takeaway is clear: Minorities aren't meant to be seen or heard.

Of course, I can think of a few examples of Asian actors or characters I remember seeing as a young person. There was Trini Kwan, the Yellow Power Ranger (because that's certainly not playing into stereotypes), Mulan, and my favorite, Lucy Liu. Apparently, Asian men didn't exist in my media landscape until Daniel Dae Kim walked onto the set of Lost, before passing the torch to Steven Yeun, who plays the lovable role of Glenn on The Walking Dead.

As a Filipino-American woman, I'm hard-pressed to find a role model who looks like me. The number of minorities in lead roles and in the news is slowly increasing, but we still have a long, long way to go. I can say confidently that you can have just as much success with dark hair and almond-shaped eyes as my blond-haired, blue-eyed friends.

Sometimes, you just need to see it.