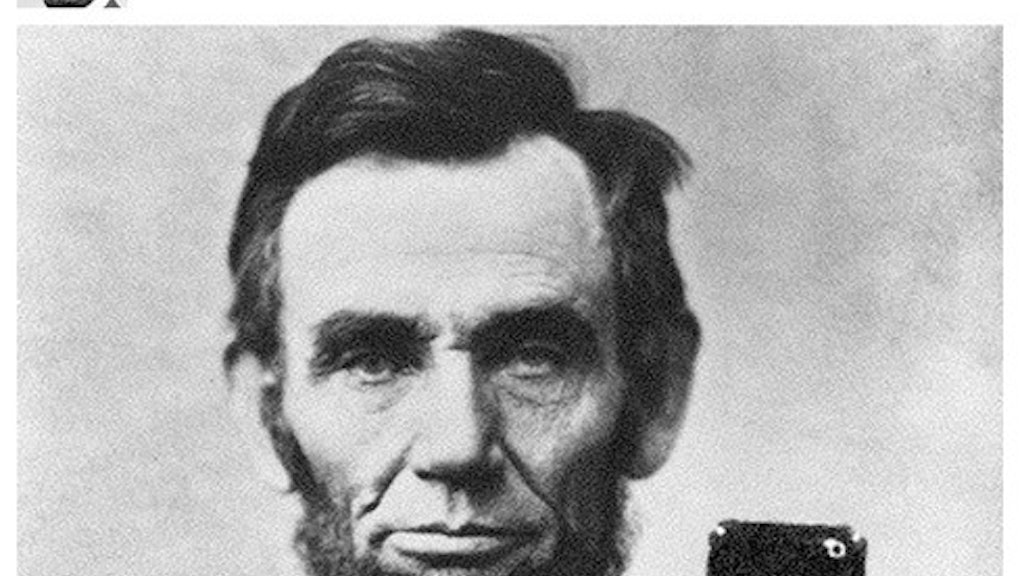 Have you ever wondered what world leaders' selifies would look like? What about travel photos by the greatest explorers to walk the Earth and moon?

That's what Histagrams is for. The entertaining site (which is, ironically, a Tumblr) envisions history, and the conversations surrounding it, through cell phone snapshots. Gawk at Charles Darwin's formidable beard, take a sneak peek into Saddam Hussein's new digs, and celebrate Rosa Parks telling the world #idgaf.

Here are 20 of history's most memorable moments, told in Instagram.

Movember isn't a competition, but if it was, Darwin would win.

I would have followed Einstein's Instagram for the hairstyle tips alone.

What, no baby elephant pics?

In the words of our lord and savior: LOL, *BRB*

JFK also kept hitting her up on Tinder.

Able was he, ere he saw Kamchatka.

For some reason, I thought it would be bigger.

Does night vision count as a filter?

Now that's how you smile without duckface.

Hey, everybody has to start somewhere.