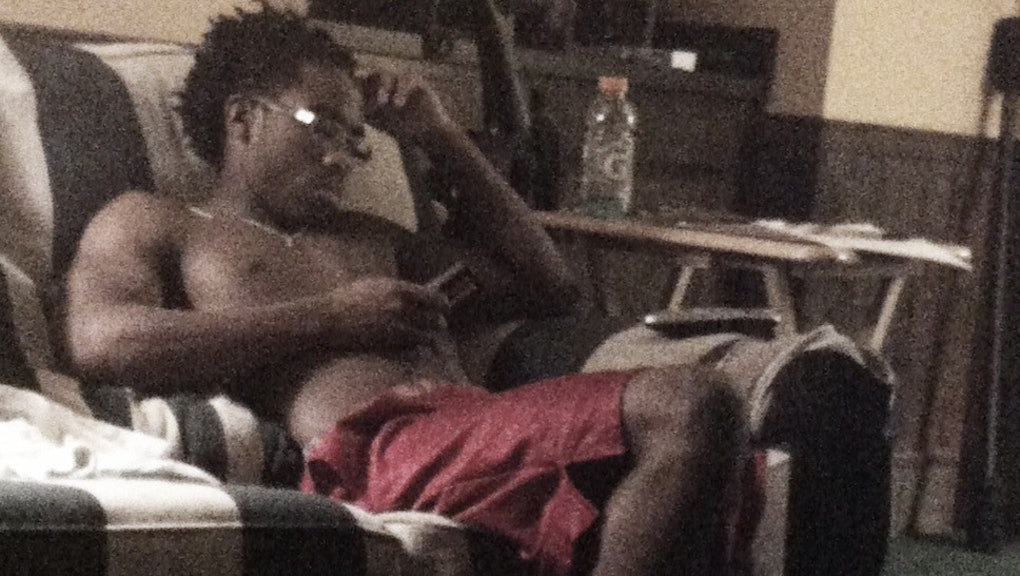 Note: These views are my own and do not in any way, shape, or form represent the views of my current employer, the American Society of International Law.

In November 2008, my younger brother, 16 years old at the time, was diagnosed with osteogenic sarcoma, a type of bone cancer, in his left leg. In February 2009, his left foot was amputated to remove the cancer, and he has since made a full recovery. I've watched him battle chemotherapy and become the strongest person I'll ever know.

He is currently a senior at Purdue University and walks around the campus like any student would. You would never know that he has a prosthetic limb.

But his life changed forever when he became disabled. He now needs certain amenities: a special chair for the shower so he can sit instead of stand, generous leg room when he travels, access to an elevator, etc. As a U.S. citizen, there will always be concerns for his travel abroad in case he does not have adequate access to such facilities. For example, when he studied abroad in Beijing earlier this year, he was given a stool for the shower as opposed to a chair in his on-campus residence. He would have been better off standing on one leg than trying to use the stool.

By no means am I going after China or any specific country, but I believe countries around the globe would be more accommodating if the U.S. ratified the Convention on the Rights of Persons with Disabilities (CRPD).

Earlier this month, I attended a Senate Foreign Relations Committee hearing for the ratification of the CRPD. The U.S. government has signed, but chose not to ratify the CRPD last year, and now that a year has passed, the issue is on the table again. The American Disabilities Act of 1990, which President H.W. Bush signed, is considered the gold standard for protections for disabled persons around the world. But since its passage, the U.S. has taken more of a "do as I say, not as I do" attitude in terms of ratifying the CRPD.

In the Senate hearing, full of individuals in wheelchairs and using crutches, I found these concerns fruitless. Those in opposition appeared more concerned with remote possibilities than with protecting disabled Americans when they travel abroad. The potential fears can be dealt with if and when problems arise. In the meantime, there are plenty of disabled persons who need this issue dealt with here and now. Rep. Tammy Duckworth (D-Ill.) testified from her own wheelchair about taking a trip to Asia, and having her concerns categorically dismissed because her country has not ratified the CRPD. Every time I heard someone speak in opposition of ratification, I thought of my brother in China, having to struggle to take a shower on one leg instead of sitting comfortably.

American ratification of the CRPD is a significant step to ensure protections are available to these individuals everywhere, and not just on American soil.

Disabled persons are the world's largest minority, making up approximately 15% of the world's total population. It is also the only minority that anybody can become a part of, at any time.