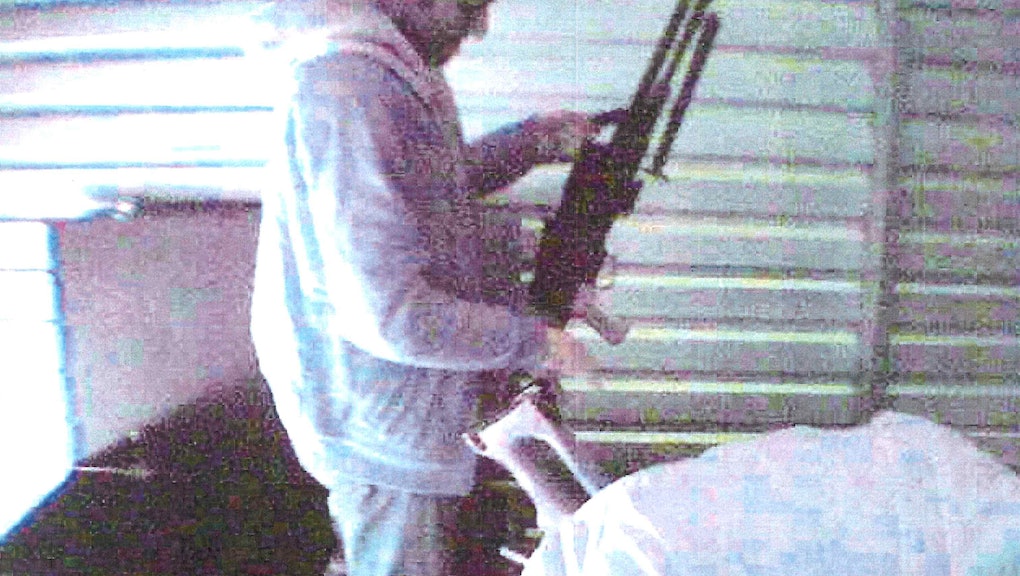 Dozens Of Al-Qaeda Members May Have Been Let Into the U.S. As Refugees

The news: A report from ABC News reveals that the FBI believes “several dozens” of terrorist suspects may have lived in the United States as war refugees from Iraq and Afghanistan. Investigations spanning back to 2009 have led FBI officials to conclude that the U.S. has played home to terrorists linked to explosives found in war zones, used to target American soldiers.

Gregory Carol, the FBI’s director of its Terrorist Explosive Device Analytic Center, reports that the Bureau is “currently supporting dozens of counter-terrorism investigations” that attempt to identify suspected terrorists living inside the U.S.

The backstory: The current investigations stem from a 2009 discovery of two Al-Qaeda terrorists living in Bowling Green, Kentucky. Mohanad Shareef Hammadi and Waad Ramadan Alwan were arrested and were given prison sentences of 40 years and life, respectively, earlier this year. According to the Assistant Attorney General for National Security Hammadi and Alwan “participated in terrorist activities overseas and attempted to continue providing material support to terrorists while they lived here in the United States.”

Hammadi and Alwan have been connected to an explosion that killed four American soldiers in 2005. New fingerprint identification technology developed by the Army for IED analysis linked the pair to terrorist activity in Iraq, which an FBI scientist compared to “finding a needle in a haystack.”

Why this matters: At the most basic, this means that suspected terrorists are indeed living within the U.S. — and with Al-Qaeda leaders continuing to call for attacks within America, that poses a very real threat.

But there is a flip side to consider as well. Because of the FBI investigations, refugee processing was halted for six months in 2011, according to the ABC News report. Which means thousands of Iraqi refugees — displaced from a war that the U.S. started — were barred entry. It goes without saying that the vast majority of refugees from Iraq and Afghanistan have no terrorist ties. Many of them even aided the U.S. military as translators or intelligence sources. Yes, there were flaws in the refugee screening process that allowed Alwan admittance to the U.S., but the process has since been overhauled. It’s a significant problem when the U.S. prevents these individuals from entering the country, regardless of risk.