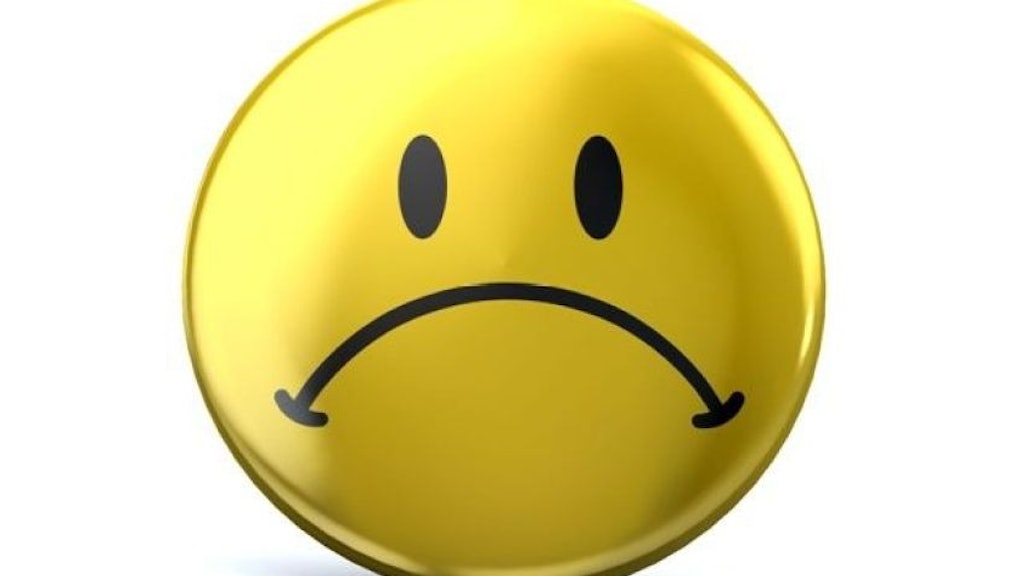 A program was set up by Walmart in Canton, Ohio that asks its low-paid workers to donate to other low-paid Walmart workers who can't afford food leading up to Thanksgiving. According to Business Insider, Walmart turned a profit of $17 billion last year. If Walmart were a country, it would be the largest economy in the world. It pays its employees below market wages. How far below is hard to tell, but far enough, at least, that some cannot buy food for the holidays.

Subsequently, an entertaining Twitter war erupted between Ashton Kutcher and Walmart over the food drive program.

If only there was a better way for a massively successful company to help feed some of its starving employees over the holidays, without relying on its other almost-starving employees … Oh wait, there is: Pay them more. "Yeah, but maybe we could just..." No, pay them more. "Well, in the realities of the current economic climate" Wrong, pay them more. Given the chance to ask Walmart one question about whether its concern for its employees is genuine, mine would be "What's wrong with you?"

Some prefer more words (and maybe a bit more casuistry) "That Walmart would have the audacity to ask low-wage workers to donate food to other low-wage workers — to me, it is a moral outrage," Norma Mills, a customer at the store, told the Plain Dealer.

Either way, when confronted with the irony of what it was doing, Walmart's response was evasive and oddly laden with blame for its underpaid employees who wouldn't seek to help their needy colleagues without its prompting. Finding solace in the reflective silver-lining, Wal-Mart claimed that the food drive fostered charity among its employees and how much they care about each other. To be fair to Walmart, they've good cause to care about each other when their compensation is so low that they risk starvation over the holidays.

So why not pay them more?

The obvious answer is that allocating resources toward higher wages would require cutbacks elsewhere. Some econ major may comment under this article about how it's not Pareto efficient to pay workers more without corresponding job cuts, even though corporate profit margins for large companies are at an all-time high and wages as a percentage of the economy are at an all-time low. She might recite stale profitability mantras about how a company should never pay employees more than they are willing to work for. She'll ask why pay someone $11 an hour when they are willing to fold clothes for $9?

Normative concerns for human dignity and food security aside, breaching the labor demand curve can be offset by increased desire to work and shop at places that pay fairer wages. However, as Adam Ozinek at Forbes points out, "Walmart giving raises because this is the profit maximizing labor market outcome is different than Walmart giving raises because of a bad PR campaign." When wages are not driven up by increased productivity or sales, they may not forecast increased profitability and could result in job loss.

The point is persuasive. A reactionary shift in corporate policy due to bad press doesn't make for good press and rally investment or sales the way it would if it was caused by Wal-Mart's board of directors collectively and spontaneously waking up one morning on the progressive-corporate-governance-side-of-the-bed. But it's a start. And even if the tail is wagging the dog, the reality is that Wal-Mart would be giving more money to the very people who shop at its stores (hopefully with generous employee discounts).

"Average Americans account for most of the spending in the country. And thanks to the refusal of rich companies like Walmart to share more of their wealth with the people who create it, average Americans are broke. "When people are broke, they can't buy things. When people can't buy things, companies can't grow. And when companies can't grow, they cut costs (fire more people). And, in so doing, they make more people broke."