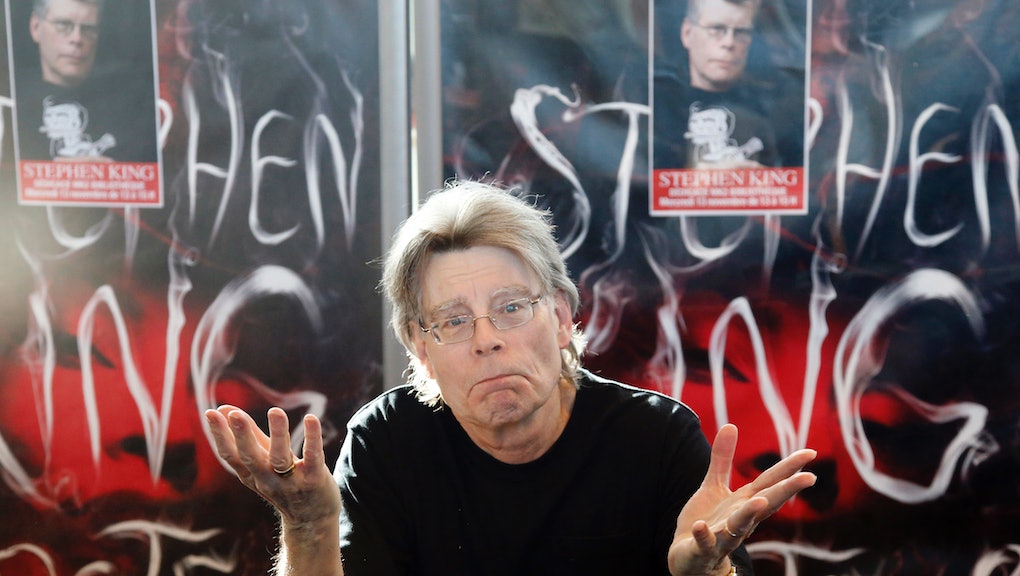 5 Brilliant Novelists Who Wrote Screenplays That Were Spectacular Failures

Cormac McCarthy and his recent screenplay for The Counselor may be the latest addition to this list (the film currently holds a 35% rating on Rotten Tomatoes), but there have been well-respected authors before him who have put their screenwriting capabilities to the test and failed. Below are a few cases of those who gave it a go and ultimately dropped the ball.

William Goldman, author of the novels Marathon Man and The Princess Bride, took co-writing credit for the 2003 film adaptation of Stephen King's book, Dreamcatcher. The film had an all-star cast and source material from one of the most reliably screen-adaptable authors, yet it ultimately fell flat. The Scooby Doo references do not hold up well against the test of time, either.

The brilliant author of works like Miss Lonelyhearts, Day of the Locust, and A Cool Million, Nathanael West had just as much trouble adjusting to the pressures of Hollywood screenwriting as the next guy. West's death at the age of 37 from a car crash cut his life and work tragically short; still, he managed to pen numerous screenplays during his stay in L.A., and not all of them were as good as the novels he wrote. His 1941 film, Let's Make Music (one of the last scripts he wrote) may have been light on plot, but at least the dancing was fun.

Stephen King has had his fair share of hits and misses, but while his better novels stand the test of time, some of his dabbles in screenwriting do not. This is one of King's vastly inferior works. What can you expect from a film that focuses on shape-shifting energy vampires that feed on the life force of young virgins? This clip from the film probably says enough on its own.

Martin Amis regrets his decision to participate in writing this script, and the experience was something that he would later draw from for one of his most well-known works, Money. Once again, the combination of a great writer and a cast of screen legends (including Kirk Douglas and Harvey Keitel) could not prevent this film from falling apart under the weight of its own goofiness.

The trailer is enough to show you how desperately bad this film is. Although Universal gave this film its maximum effort and had the man who wrote the novel The Godfather to script the thing, Earthquake remains a film designed to piggyback on the earlier success of the disaster film genre. One notable plus is that the film did give birth to Sensurround: a sound effect used in theatres that was designed to create the sensation of an actual earthquake. This probably overshadowed Puzo's catastrophic writing for most filmgoers.