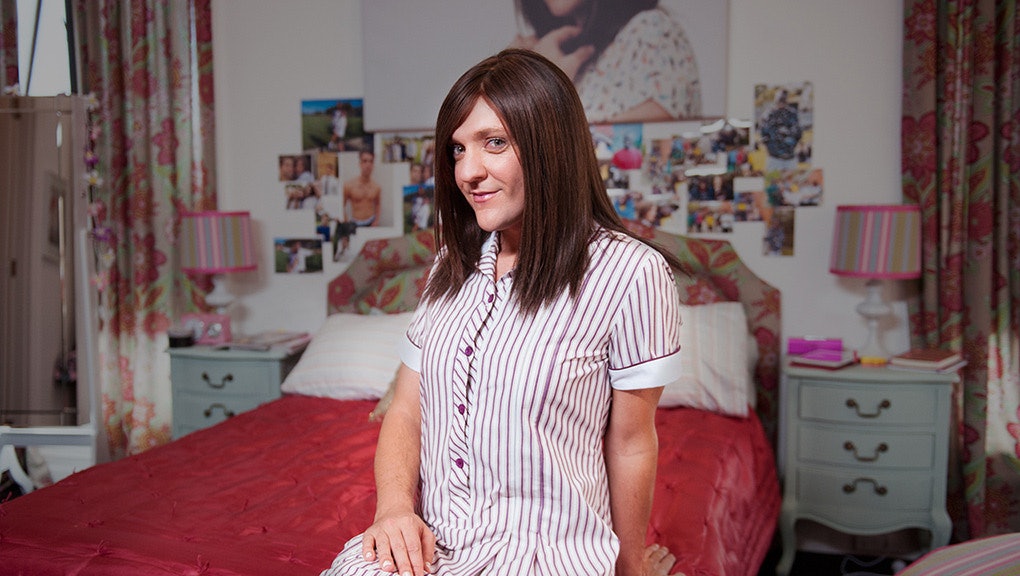 Late in 2007, Australia gave us the comedic delight of Summer Heights High. Created by Australian actor Chris Lilley, the mockumentary television series captured an elusive comedy vérité style that took many of us back to the blunders of our own high school days. Though the show was abruptly cancelled and Lilley's ability to successfully play three characters at once lost to the world, it seems that one of his personalities has survived. HBO has decided to continue Ja'mie King 's iron-fisted reign over the popular kids in school.

For those of you who haven't been fortunate enough to make Ja'mie's acquaintance, she is a self-proclaimed image of perfection. Between her questionably real modeling career and her leadership of high school academia and social life, Ja'mie has more than enough food for her massive ego. Sports and dance rank among her proudest accomplishments, but gossip is most likely her strongest skill. While she boasts a sunny disposition and unparalleled kindness to others, her inconsiderate, bullying, and downright racist comments around the schoolyard may fool you into thinking otherwise. She is everything you hated about high school. If the cast from Mean Girls visited Australia, Ja'mie would crush them.

Right now you are probably picturing that girl from fourth period that you just couldn't stand, but Ja'mie may not have as much in common with her as you think. She is played by a 39-year-old man. Lilley fully dissappears into his creation and brings this tenacious teen to life himself. The comedian brings a powerful humor to the role, but some argue that Ja'mie is a bit out of touch.

Former students and parents from the Haileybury school, a private Melbourne school involved in the filming of the show, are not thrilled with the results. The adults are appalled at the trash-talking teen and ashamed to be associated with the school. Although all students and staff signed releases and the contents of the scenes were disclosed before shooting, it seems the material has horrified parents worrying that their children will model themselves after Ja'mie.

While Lilley's other two characters, Jonah Takalua and Mr. G, will remain confined to that one glorious season of Summer Heights High. Ja'mie has gotten a second chance in her own series. Ja'mie: Private School Girl has already aired its first episode which is now available for free on YouTube. Spend 30 minutes getting to know Ja'mie. You won't regret it.