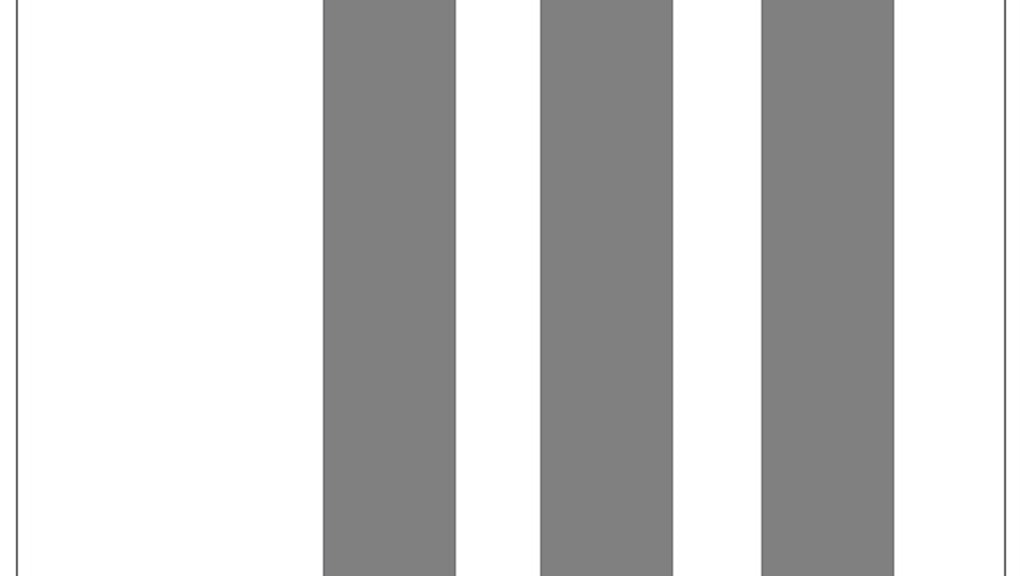 There are two arguments against economic inequality: the poverty stricken, and a thoroughly-eroded middle class. For the latter, the novelty of the $95,000 truffle isn't excusable. It's a broken compensation schedule that ignores those who have achieved 99.9% of everything this country has ever done.

Some 46.5 million Americans live in poverty. That's 15% of our nation, which translates to millions and millions of people whose economic status links them to poor health outcomes, broken homes, lower education levels, higher incarceration rates, lower life expectancy, and even shrinking of the brain. Millions of people whose lives — as it stands now — will never be anything other than bad outcomes.

For the middle class, things aren't life-threatening. But for the class lauded as the backbone of economic stability, they sure can't catch a break. But hey, there's only so much profit, and if I take it, that means you don't.

In politics, these disparities are still often discussed in terms of opportunities and choices. To the poverty-stricken, and underwater middle class: couldn't you have made better choices? Maybe they should have worked harder, or had more foresight. What are we going to treat non-CEO's like CEO's? Where's the incentive for merit?

An eye-opening article details the "merit" of the incomprehensibly wealthy Koch brothers. The Koch's are part of the .00001%, with each brother having around $31 billion--they're tied for the fourth richest American. The story also follows Beverly, a homeless woman who worked eight hours within sight of David Koch's penthouse. She made half of what she needed for a single occupancy room that night ($8). An ATM regularly stocked with $20,000 in 10's sits in Mr. Koch's penthouse. You see, Koch made $3 million an hour last year, and could have paid for a years worth of Beverly's food with a second of his earnings. Stories below, Koch's doormen are the lucky one's. They're getting $50 bonuses for the holidays. Maybe they can use that buy their children toys, if all their other bills are paid. If David Koch had 10,000 doormen, he could pay their holiday bonuses with one-sixth a second of his earnings. Real nice, humane guy here. Giving back to those who help preserve his lifestyle. This is the merit of the hyper-wealthy: unabashed narcissism and singleness of purpose.

The self-centered elite don't stop at not helping those around them, either. They're willing to take the entire working class down for their aims. This is how a tiny elite was able to hijack the government in the latest shutdown. At Koch they deny any involvement, but as massive donors to Ted Cruz (proponent of the shutdown), and the ramping up of the Cato, Freedomworks, American Enterprise Institute, and the Heritage and Reason Foundation propaganda machine, it's plenty clear where they stand. The Koch brothers own, founded or are on the boards of the previous organizations, by the way.

So what's to be done?

Pope Francis was spot on earlier this week. In a perfect world, the invisible hand provides for all. As is, however, too many other hands grab their own before the market settles anything. The flip side of this is that, in an industrial-complex ridden government, large scale government action won't solve economic inequality. Any large government action leaves too many entry points for old wealth to turn reform to its bidding. Like H.R 922, the Swaps Regulatory Improvement Act--which had 70 of its 85 lines written by Citigroup. Just four years after the recession ended, Dodd-Frank regulations (read, large scale reform) against FDIC backing of risky swaps derivatives have been undone.

So large government reform can't work against moneyed interests, and corporate self-reform surely won't work. So what's left? What about a rule simple enough that anyone with a calculator can monitor it? Switzerland's proposal of limiting CEO earnings to 12 times that of the company's lowest paid employee is something that simple--simple enough for even a distracted public to monitor. Perhaps the 12:1 rule is extreme, but surely CEO's aren't 475 times valuable than the average worker.

If you see such a proposal as disgustingly anti-capitalistic, two notes: First, what use is an economic system that doesn't provide for the people using it? And second, this isn't even fundamentally changing the economic system. Professional sports teams have salary caps and it actually heightens the level of competition and ingenuity. In a lot of ways a salary cap is pro-capitalism. It's certainly anti-trust. Japan and Germany are hotbeds of innovation with 11:1 and 12:1 CEO to average worker ratios.