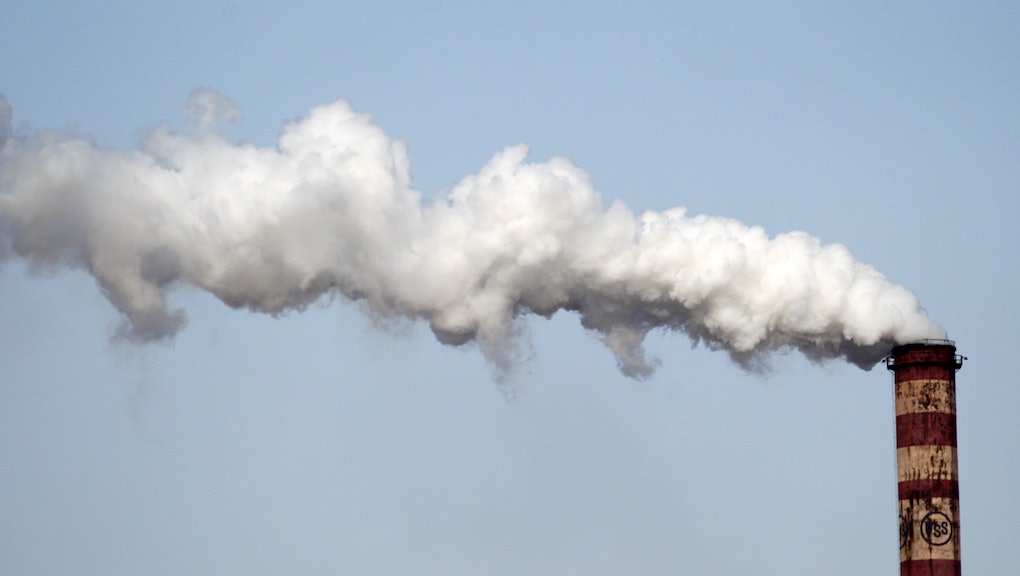 The news: On Tuesday, December 3, a panel from the National Research Council issued a report detailing the “abrupt climate impacts that have the potential to severely affect the physical climate system, natural systems, or human systems,” which stem from global warming.

The report focused on “climate surprises” – rapid climate changes that “come faster than expected, planned, or budgeted for, forcing more reactive, rather than proactive, modes of behavior.” The panel cited specific examples that have already occurred, like the severe decline in Arctic summer ice, and warned of more frequent and potentially more dangerous events in the future.

The backstory: The dangers of climate change aren’t anything we haven’t heard before. We’ve already been told what’s in our future if we continue on the path we’re on. It isn’t likely this one report is going to convince any climate change deniers.

But what this report does is delineate very clearly between the unlikely and likely scenarios in store due to global warming. It puts to rest fears of a cataclysmic event in the near future, so no The Day After Tomorrow reenactments any time soon. Still, there’s a lot to be worried about. The panel warned that climate change is fueling an increase in extinction rates around the world, evidence of which can already be seen in coral reefs.

Why this matters: There are very real threats posed by climate change. And what makes them all the more dangerous is that they’re getting harder to predict. The fact that we’re not heading for apocalypse just yet doesn’t make the dangers that are realistic – and likely – any less serious.

Just a month ago, the world saw incredible devastation fueled by climate change. As the NRC panel says, “to willfully ignore the threat of abrupt change could lead to more costs, loss of life, suffering, and environmental degradation.” The effects of Climate change are getting more dangerous and harder to predict. And that should terrify you.