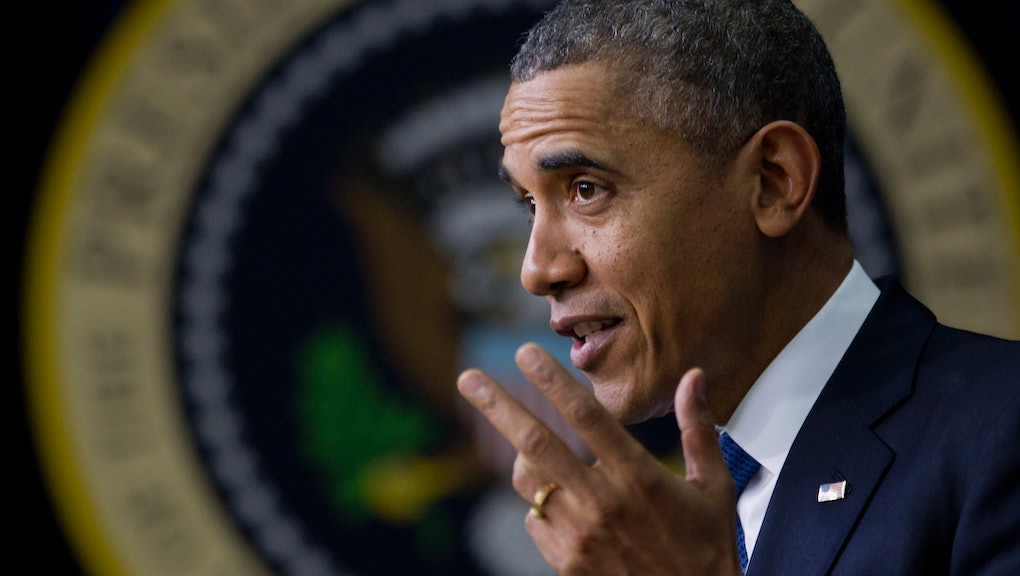 Why the Affordable Care Act is Critical For Young Americans

We young people tend to think we're invincible, but all it takes is one catastrophe to show that isn't the case.

Monica Weeks was a healthy, happy 19-year-old college student at Central Florida when she started showing the symptoms of Crohn's Disease. She underwent costly treatments then, as well as later as a graduate student — treatments she could afford because she was able to remain on her family's insurance plan until she was 26, a key provision of the Affordable Care Act.

Lori Greenstein Bremner isn't a millennial, but she's a 36-year cancer survivor. Doctors diagnosed her with acute myelogenous leukemia when she was a college student. She underwent aggressive treatment, and after five years she beat cancer. But then, as a young woman in her twenties, she began a new fight that would last 30 years — the fight to obtain quality, affordable health care coverage.

Before the Affordable Care Act, people like Lori were denied insurance time and time again for pre-existing conditions. If they obtained coverage, the costs were often so high that it drove families to bankruptcy.

That was our health care system before Obamacare: a young woman gets sick in college, and that illness plagues her, her family and her economic security for the rest of her life.

These stories put our health care choices in perspective. As millennials, we're only one bad diagnosis away from a lifelong battle over health care.

For example, more than three million millennials have been able to stay on their families' health insurance plans until they are 26. This basic option allows twenty-somethings to maintain economic security while they set out into their careers.

Equally important, we now have options that allow us to purchase insurance at a price within our budgets. Many young Americans will be able to purchase health insurance for $50 or less each month — basically what many of us pay for our cell phone bills.

These affordable health care options aren't just in line with our budgets; they're also in line with our health care needs. Millions of young Americans — including countless women — have been able to access free preventive care thanks to the Affordable Care Act. These benefits help millennials get annual physicals, cancer screenings and contraceptive care including birth control — all without a co-pay. Young women used to have to pay up to $600 per year in co-pays for birth control. Today, that number is $0.

However, if Republicans got their way, all this would be lost. Women would go back to paying hundreds of dollars out of pocket for basic care. Young Americans entering the job market would have to buy insurance that they likely could not afford or choose to risk it and go without. Young people with pre-existing conditions could be dropped without warning or denied coverage for the rest of their adult lives.

The Affordable Care Act is just a part of the president's longstanding commitment to young people. From increasing college tuition assistance to expanding access to college to building a more equal America, President Obama and Democrats have continued to show they value and represent millennials when they govern. We can't say the same for our friends on the other side.