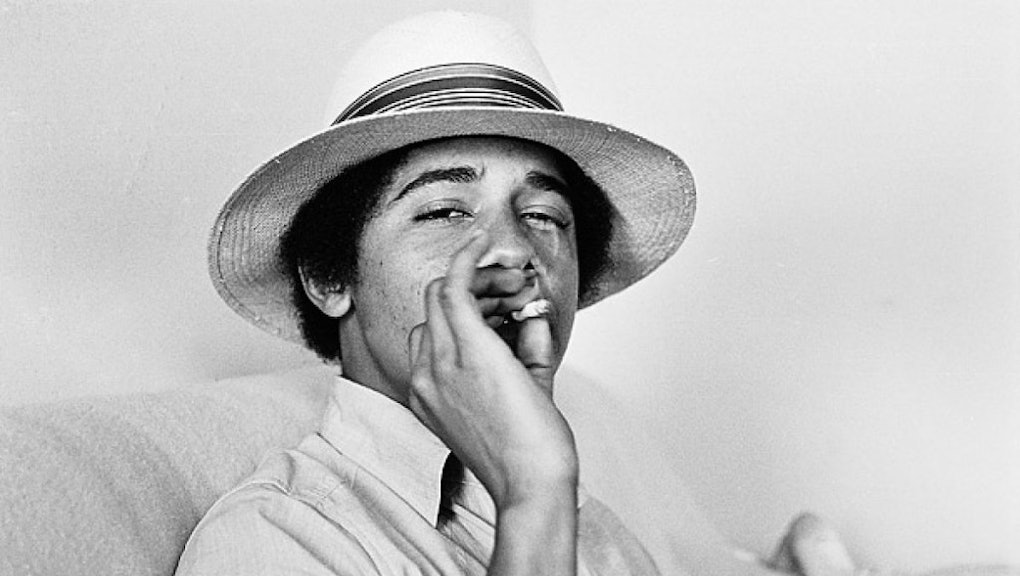 When a recent Gallup poll revealed that a clear majority of Americans support pot legalization, it foreshadowed the victories  related ballot initiatives would have in November. Now, with a slew of states moving forward with their own ballot measures next year, marijuana legalization still faces opposition from challengers who liken pot to more destructive substances such as heroin and methamphetamines. Pointing to outdated, debunked, or circular claims that marijuana causes everything from cancer, to laziness, to high levels of incarceration (think about that last one for a minute), opponents are clinging to the notion that criminalizing pot is all that's keeping us from reefer madness.

Well, if they're really intent on keeping us safe, here are 11 activities that really should be illegal.

The Centers for Disease Control (CDC) attributed 41,682 deaths in 2010 to alcohol, including 15,990 from liver disease and 25,692 from accidents, violence, and people turning 21. The grand total of deaths attributed to marijuana is... well, zero. However, considering America's track record with alcohol, let's move on before conservatives get any ideas.

Although some like to claim that marijuana has "up to 10 times" as much tar as cigarettes, a 2012 national study proved that cigarettes are, actually, much worse for you. While the average recreational pot smoker will smoke two or three times a month, cigarettes smokers can average around 20 a day.

Acetaminophen, the active ingredient in Tylenol, is the most lethal over-the-counter drug in America, responsible for an estimated 150 deaths each year. In fact, most cases of acute liver failure in America are caused by the drug, where the difference between the recommended dose and a lethal one can be just a few pills.

A study this year out of University of California, San Francisco laid out what we all already knew: Hookah is not a safe alternative to cigarettes. While linking daily hookah use to cancer (a link that still eludes scientists when it comes to pot), researchers found the presence of toxic chemicals in the blood and urine of habitual hookah smokers.

Last year, the Food and Drug Administration (FDA) released a report linking 40 illnesses and five deaths to Monster Energy. Rockstar Energy was linked to 13 illnesses, while 5-Hour Energy was connected to 92 illnesses and 13 deaths. Although both energy drinks and pot can lead to short-term spikes in heart rate, only the former has this lethal track record.

The little blue pill has been linked to hundreds of deaths involving cardiovascular issues, and they don't all involve 75-year-old men with heart conditions. As Viagra grows from cute, septuagenarian commercials to a bona fide party drug, cases of abuses are expected to increase.

The slow economic recovery has provided ample opportunity for social scientists to study the hidden health costs of long-term unemployment. One study found that laid-off workers are more likely to face "high blood pressure, diabetes, or heart disease." Another recent study out of Harvard showed that just eating healthy is likely to cost a family an extra $550 a year.

In America, your zip code might be a better indicator of your health than whether or not you smoke pot. For example, Detroit, a city of some 900,000 people only has five grocery stores. In the 1990s, one study tried an unusual social experiment: transplanting thousands of low-income women into more affluent neighborhoods. A decade later, the women had lower rates of diabetes and obesity.

According to the CDC, the chance of dying by car accident in the U.S. is one in 109 million, twice the rate of homicide and three times the chance of being fatally shot.

There might be dangers to driving even if you manage to never get into an accident. The American Journal of Preventive Medicine found in a 2012 study that the length of a person's daily commute is proportionally linked to blood pressure and BMI. Also, the longer your commute, the less amount of exercise you're likely to get. With the average American commuting for one hour a day, the health costs could be staggering.

Be careful what you eat this season! A toxic dose of nutmeg — a common ingredient in a variety of holiday foods, from gingerbread houses to cake — is only two to three tablespoons. What's scarier is that the symptoms can take hours to materialize. But when they do, you'll be hit by hallucinations on your way to the hospital. If we don't legalize marijuana, there's no way we can keep this stuff legal with a straight face. Then again, as a baking ingredient it probably does taste better.