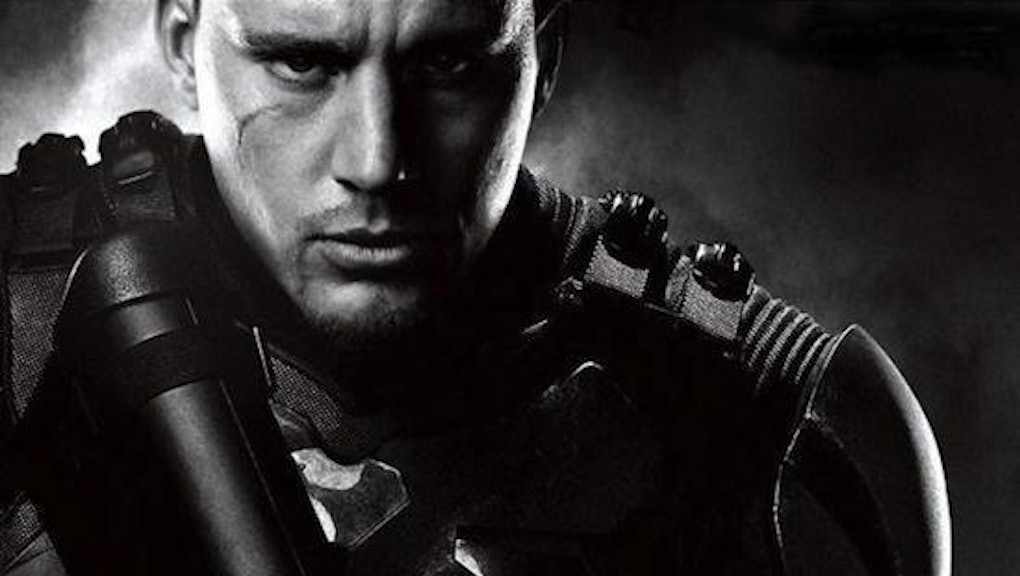 The creators of The Matrix trilogy are back with a new addition to their sci-fi filmography. The Wachowski siblings have teamed up again to deliver yet another mind-bending look into the universe. With the help of some familiar faces and breathtaking effects, Jupiter Ascending does not look like it will disappoint. Rejoice, Matrix fans.

The new film transports us to a universe in which humans are evolutionarily obsolete. The Queen of the Universe orders the assassination of one woman, Jupiter (Mila Kunis) who appears to threaten her reign. Two soldiers, Caine (Channing Tatum) and Stinger (Sean Bean), rush to the aid of Jupiter and reveal to her that she and the rest of mankind are far from alone in the universe.

Though we only have a trailer to go on, the movie already looks action-packed and pretty visually captivating. The Wachowskis have a particularly multi-faceted style that never ceases to keep audiences interested. This space epic looks to combine the high-velocity combat of The Matrix with the overview effects of Cloud Atlas.

For those of you not interested in my flowery descriptions of universality and cinematic style, let's focus on the cast. With Channing Tatum and Mila Kunis, it's sure to get at least a little steamy in that theater. Personally, I can't wait to place bets on whether Sean Bean will die or not, because statistically he doesn't stand a chance. Jokes aside, these three along with their excellent supporting cast should have had no problem bringing the Wachowskis' vision to life.