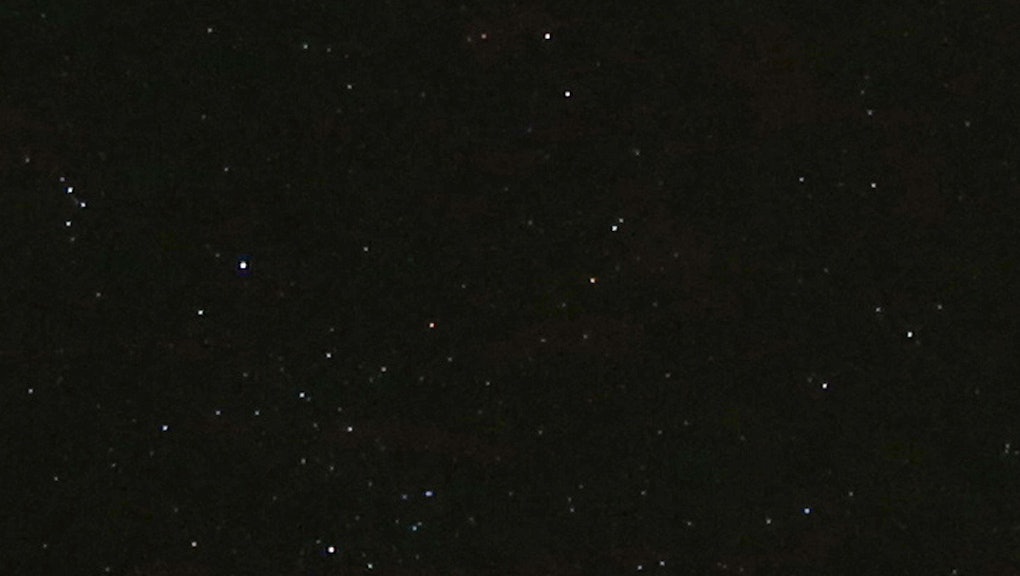 December Geminid Meteor Shower: What You Can Expect to See Friday and Saturday in the Night Sky

The news: Friday night will see the peak of December's Geminid meteor showers, with around 100 meteors an hour streaking over the North American sky. You'll probably want to see it.

The catch? The very height of Geminid will peak during the teeth-clenchingly-cold late night at 1-2 a.m., becoming most visible when the moon sets at 3 a.m. and stops fading out the very faintest meteors. But they'll be going all night, and all you need to do is look up. Meteor showers are very sporadic, so you'll see a few one minute and zero the next. A realistic estimate is that you'll see a couple dozen per hour at most, unless you live far from urban areas and are willing to stay up very late. Unfortunately, this year's moon is in a bright and waxing gibbous stage, sure to suppress the visibility of the meteors.

Slate says a "big wide view is your best bet," and that you should expect the meteors to be appearing to radiate from a point in the sky at the center of the Gemini constellation.

The background: Earthsky.org explains that the meteors appear to have a radiant point, or single point of origin, because viewing meteors is akin to staring down a railroad line at an approaching train. While they're arriving on different parallel tracks, they appear to be heading from the exact same place in the distance.

Annual meteors are typically debris from the tail of a comet, with the radiant point being the part of Earth's orbit which last intersected the (in most cases) now-far-off comet. But the parent object of the meteors, 3200 Phaethon, is less like a comet than an asteroid.

It takes about 20 minutes for your eyes to adjust to the night sky, including pupil dilation and the production of a light-sensitive protein called rhodopsin. Since white light purges the protein from your eyes, Slate recommends using a flashlight with red cellophane taped over the front to navigate, even if it makes your walk extra-spooky.

When you do see Geminid, contemplate that you're seeing tiny parts of a billions-of-years-old object which orbits the sun slam into the atmospher at 40km/sec. Pretty awesome.