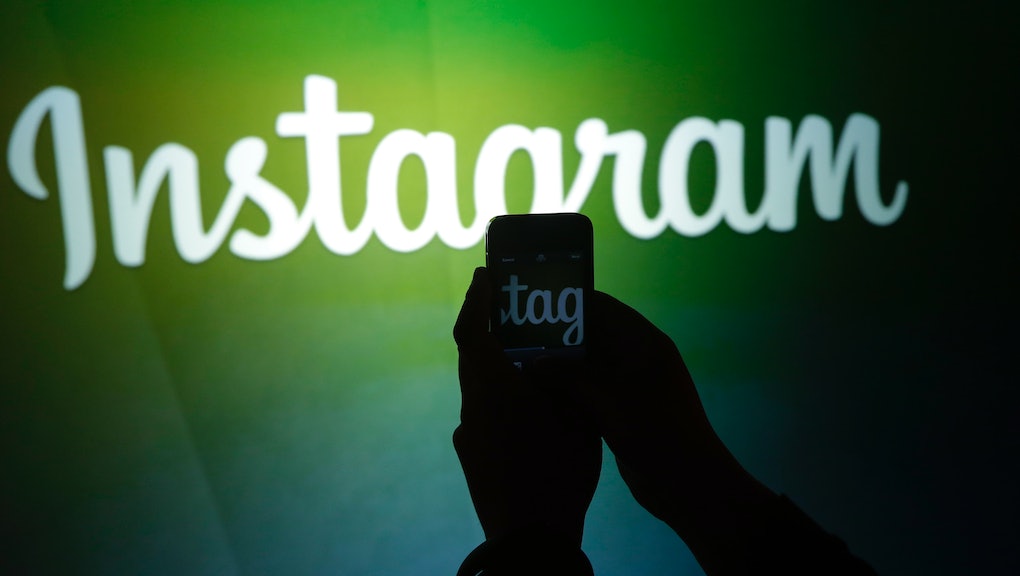 From particularly appealing lunches to a Pic Stitch of way too adorable pets in winter sweaters, we now document nearly every facet of our lives, but a new study published in the journal of Psychological Science seems to suggest that taking photos robs us of the memories. Does this mean a well-used Instagram account and full photo-stream indicate self-imposed amnesia about our lives? Of course not, but that didn’t stop a flurry of doomsday articles last week.

Multiple sources, from The Atlantic to The Telegraph, warned us about the memory stealing effects of Instagram.

"The act of photographing the object appears to enable people to dismiss the object from memory," read the study and many of the articles that reported on it.

I’m going to go ahead and guess that no one shut down their account due to fear of memory dismissal via photography, but here’s why you shouldn’t feel guilty about the next picture you upload.

In the experiment undergraduates were taken on a tour of Bellarmine Museum of Art and given digital cameras. They were asked to take photographs of some works of art, while only being allowed to observe others. The next day they were tested on their ability to recall the art they saw.

The participants were much better at remembering the art they observed compared to the art they photographed. So, our digital lifestyle of snapping pictures and sharing them constantly, must be making it harder to recall the details of our lives and make lasting memories, right?

The science is solid, but the groundbreaking interpretation in most media sources is more than a little shaky. Picture taking isn’t new. We’ve all been in many awkward family pictures commemorating birthdays, holidays, and vacations. True, we can take pictures more easily now, but the act of taking a picture is the same. On occasion, we revisit these photos to jog our memory of the events. The study mentioned earlier doesn’t address memory recall after reviewing the photos and other studies have shown reviewing material improves information recall.

Photographs are just another way of outsourcing our information. We already do this in many other areas of life. Remember in middle school when you had everyone’s phone number memorized? Now that you have your contacts stored in your cell phone, how many numbers do you have memorized? It’s probably not very many, and is also an example of cognitive outsourcing. Likewise, I’m embarrassingly dependent on Google maps. If it’s more than two blocks away, you can bet I’m using GPS to get there.

This reliance on technology doesn’t make us dumb or less human. We are just pairing our mental capabilities with technology, but the fear of this coupling is also not new. Even Socrates worried about society writing thoughts down instead of memorizing them: "If men learn this [writing], it will implant forgetfulness in their souls; they will cease to exercise memory because they rely on that which is written, calling things to remembrance no longer from within themselves, but by means of external marks."