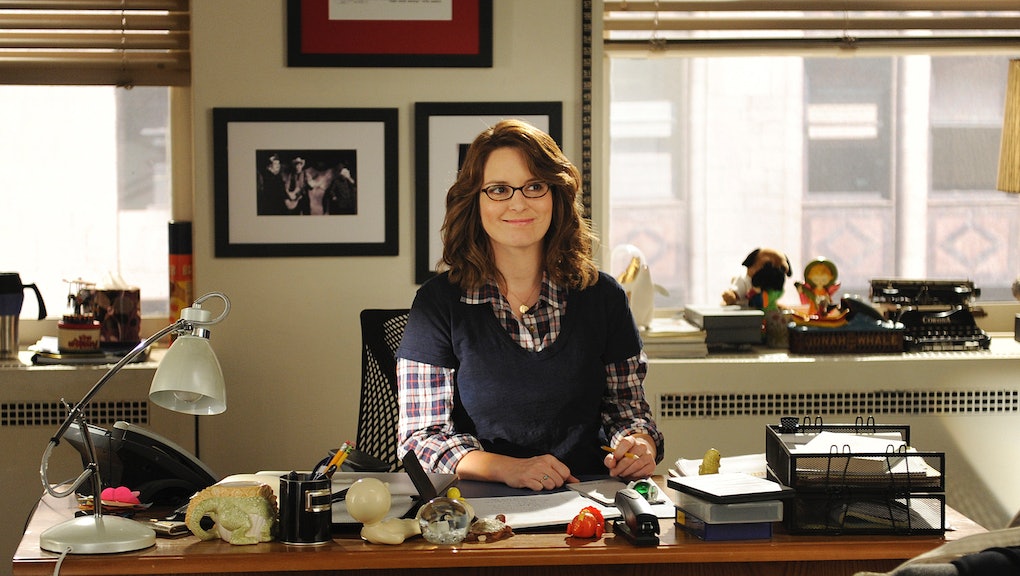 Everything We Know About the New Tina Fey Show

Fox has officially given a green light to Tina Fey's new multi-camera comedy pilot. The network committed to the show back in August after winning a multiple-network bidding war. It has yet to reveal many details about the show, but here's what we do know:

As far as plot goes, the untitled show takes place at a women's college that has opened its doors to men for the first time. Those who were disappointed with Admission, Fey's previous stab at college life portrayal, need not fear. The new comedy won't lend itself to any college admissions and honor student drama.

The show's stars, which don't include Fey, are still unknown. Matt Hubbard, 30 Rock co-executive producer, wrote the script and will produce the show alongside Fey and Robert Carlock, also of 30 Rock. Pam Fryman, coming off of nine seasons of How I Met Your Mother, will direct.

The project is the second success for Fey's production company, Little Stranger, in its first development season under a four-year deal with Universal Television. The company sold a sitcom starring The Office's Ellie Kemper to NBC earlier this year. Written by Fey, the show centers around a woman who escapes a doomsday cult and starts life over in New York City.

The news comes just in time for Christmas, and it is, perhaps, the best gift of all.