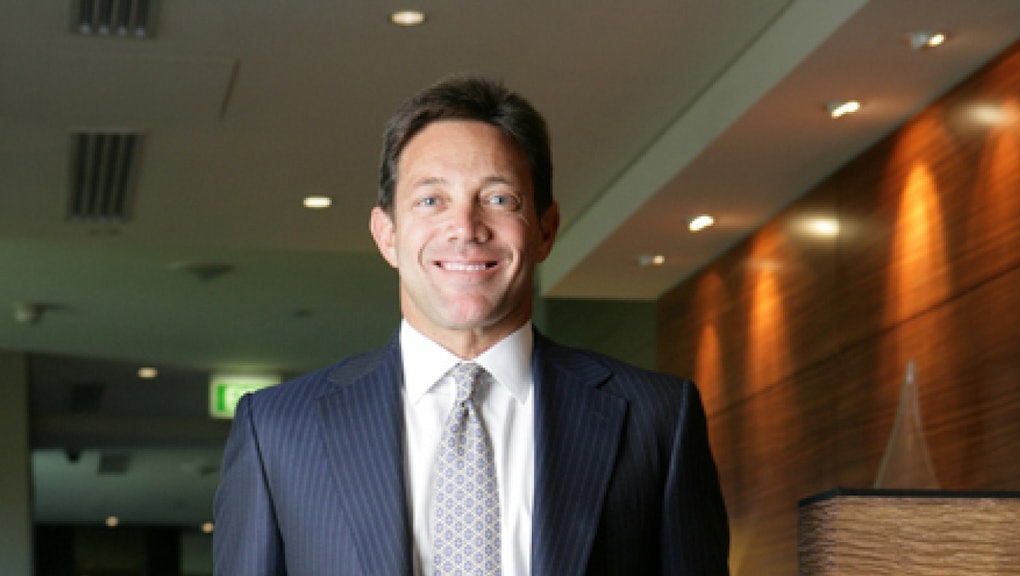 If you've seen Martin Scorsese's latest film The Wolf of Wall Street, you probably just assumed that half, if not all of the main character's wild drug-fueled antics were fabricated or fictionalized. But not only was the film adapted from a book, a good chunk of it has been verified. A look at some footage of the real Jordan Belfort, the character played by Leonardo DiCaprio, stands as further evidence that such a character – no matter how over-the-top he seems on the big screen – actually exists.

This clip of Belfort delivering a speech on wealth creation says it all: