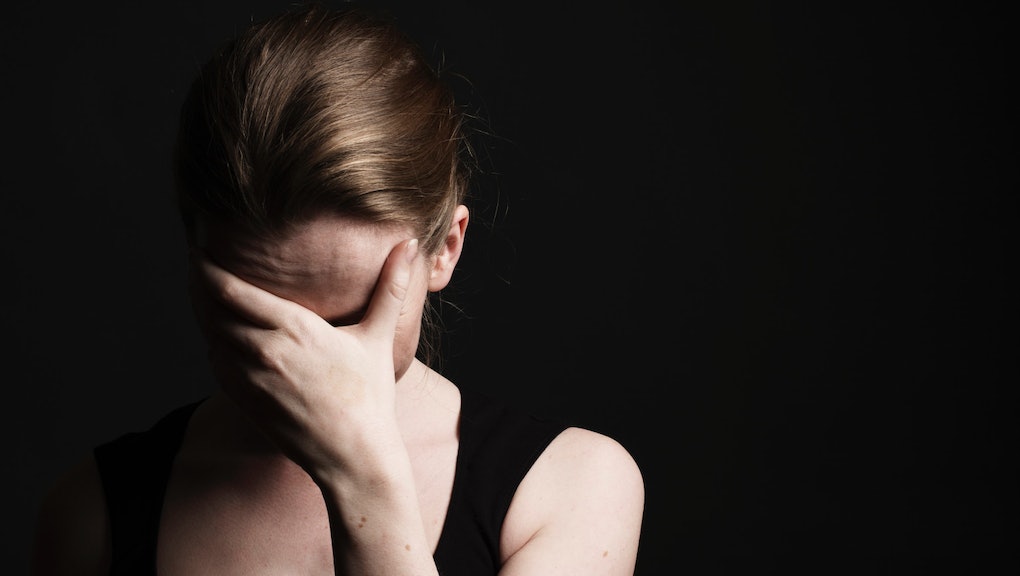 In 2014, Young People Will Be One Year Closer to Never Being Able to Retire

The news: On Monday, the Associated Press reported that the entire world is now facing what it terms a “retirement crisis,” in which developed and developing countries — from France, to the United States, to China — can no longer support pensions and benefits for their oldest citizens, forcing would-be retirees to work to increasingly older ages. The article notes that retirement is a relatively recent phenomenon; German retirement specialist Norman Dreger cites the 20th century as a “Golden Age” for the imperiled practice.

Between shrinking benefits and falling savings, young people are expected to retire at considerably older ages than their parents, if at all.

The funny thing about retirement: Nobody was ever actually supposed to retire. Let’s take the United States as an example. While the Social Security Administration will tell you that the 1935 decision to set the retirement age at 65 was based on the pension systems already in place at that time — half of which had 65 as their retirement age, and half of which used 70 — it fails to mention that Americans’ life expectancy was a paltry 61.7 years at that time. It’s almost as if the pension industry asked cold-blooded actuaries to design highly promising, Ponzi-scheme-like retirement programs that would only benefit a fraction of the people paying into them. Almost.

But then, wham!, bam!, penicillin became widely available, and by 1950, life expectancy had jumped to 68.2 years — comfortably beyond the retirement cutoff. In 1952, Jonas Salk introduced a polio vaccine, the 60s saw vaccines for measles and mumps, and in 1967 the first heart transplant was performed. Americans began living healthier and longer lives. Increasingly spry older people were no longer reminiscent of the sad old horse that (spoiler alert!) gets shipped off to a glue factory at the end of Animal Farm.

No, grandma and grandpa were golfing and crocheting and getting comprehensive medical care and laughing all the way to the bank, rather than into their graves. In the process, older people overdrafted a system that was in no way prepared for increased longevity, a declining population rate, decreased GDP growth, shrinking discretionary income and personal savings, or, say, some kind of world-crippling mortgage securitization crisis.

In OECD countries, people now live 19 years beyond the retirement age, on average. Today, life expectancy in the United States is up to 76 years for men and 81 years for women.

When will you be able to retire? While the OECD has determined that, in order to defray pension costs, “the average retirement age would have to reach 66 or 67, from 63 now,” those numbers may be a moot point. According to one estimate, millennials saddled with growing student debt won’t be able to retire until the ripe old age of 73 anyway, thanks to the delay in their ability to save toward retirement. Fortunately for young people, there’s now an alternate form of early retirement: unemployment. Surely, that’s what that one dad was referring to when he told the New York Times that he’d like to be a millennial when he retires.