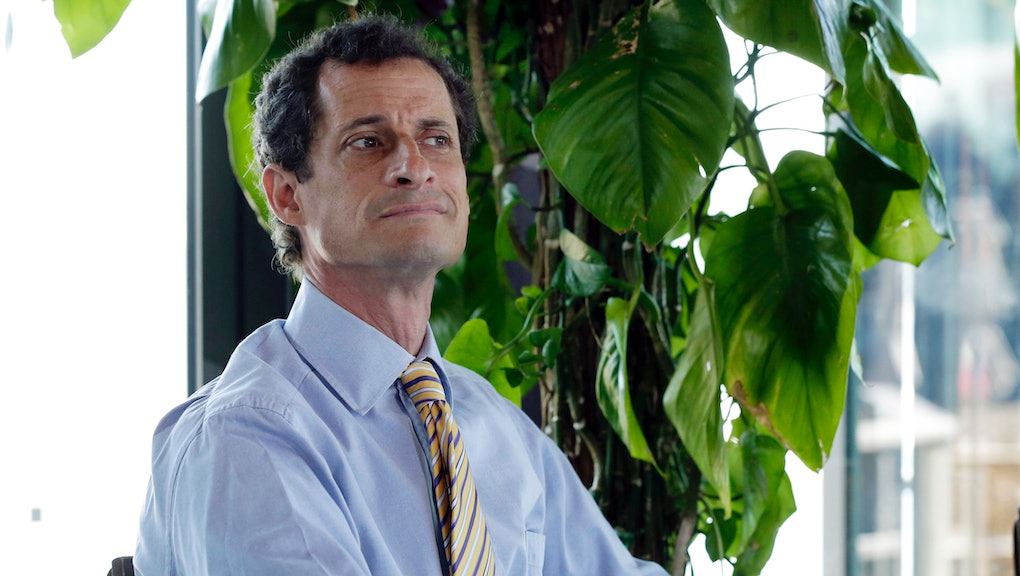 10 Ridiculous Words the French Invented to Avoid Using English Ones

"Sexting" should now be referred to as textopornographie, according to last month's announcement by L'Académie française, the venerable language authority that has ruled the French dictionary for centuries.

For the past few years, the group has been on a quest to purge English words from the lexicon, and replace them with their French counterparts. Presided by 40 linguistic scholars known as "the immortals" — a group that has included Voltaire and Victor Hugo — L'Académie is on a mission to reclaim the French language.

"The Académie never refuses modernness. It only refuses that which threatens the continuity of the language," the group says on its website. And apparently the biggest threat is the pervasiveness of English slang. "Sexting" is just the latest example of the hundreds of English words that have recently been targeted by the group (an individual "sext" should be referred to as sexto.)

After some initial resistance, the word is being used more and more by the French-speaking public.

The most ironic part? The word doesn't work as a hashtag because of the hyphen.

Tech terminology seems to be the most English-infested field, and a lot of people still prefer to use the word "software."

For some reason, let's go to pick up some food at the point de retrait automobile doesn't roll of the tongue as easily, especially when you're drunk.

It's a literal name for what it is, but it sure could use a convenient contraction.

Arroseur, -euse can also be used for "spammer." It's certainly a nicer-sounding name for the job.

Or you can use the abbreviation bloc as well.

I guess keeping the word "star" is okay?

This is in an athletic context. Otherwise, you can use mentor, or répétiteur, -trice if you are talking about an acting coach.

As we all know, goalkeeping involves a lot of guarding butts.