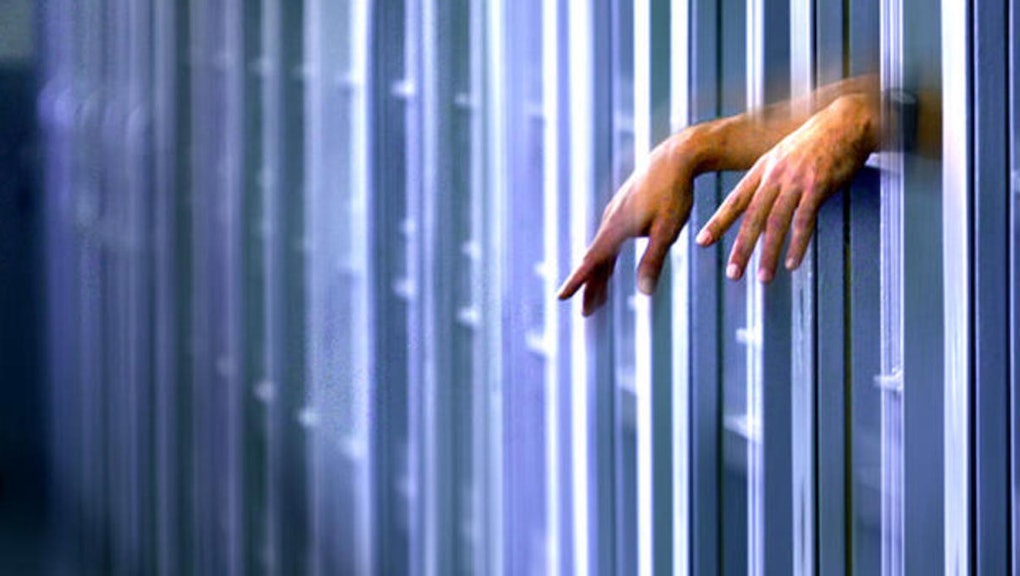 Get this: If you’ve spent some time in jail, you are much more likely to vote Democrat, according to a new study published in the Annals of the American Academy of Political and Social Science.

There’s a joke in there somewhere about Democrats stealing from the rich, but I’m not going to make it.

The big takeaway: The AAPSS study puts it bluntly: “Democrats would benefit from additional ex-felon participation.”

The convict population makes up a pretty large share of American voters – 2.5% of voters nationwide. There are almost 6 million eligible voters in jail. For Democrats, that’s a few million extra votes. And when you’re dealing with numbers like that, the voting rights’ of felons become a big freaking deal.

If prison in the United States is really about rehabilitation than it’s counterproductive to strip felons of voting rights. If the goal is to return convicts as functioning, contributing members of society, then voting should be allowed – and even encouraged. The study that found substantial support for the Democratic Party among convicts also looked at states’ attempts to remind felons of their right to vote. But they didn’t do much. The study found “little evidence of an increase in ex-felon registration or turnout after notification laws are implemented.”

Which means states need to find a better way to reinstate the voting rights of felons – and make sure they know it.