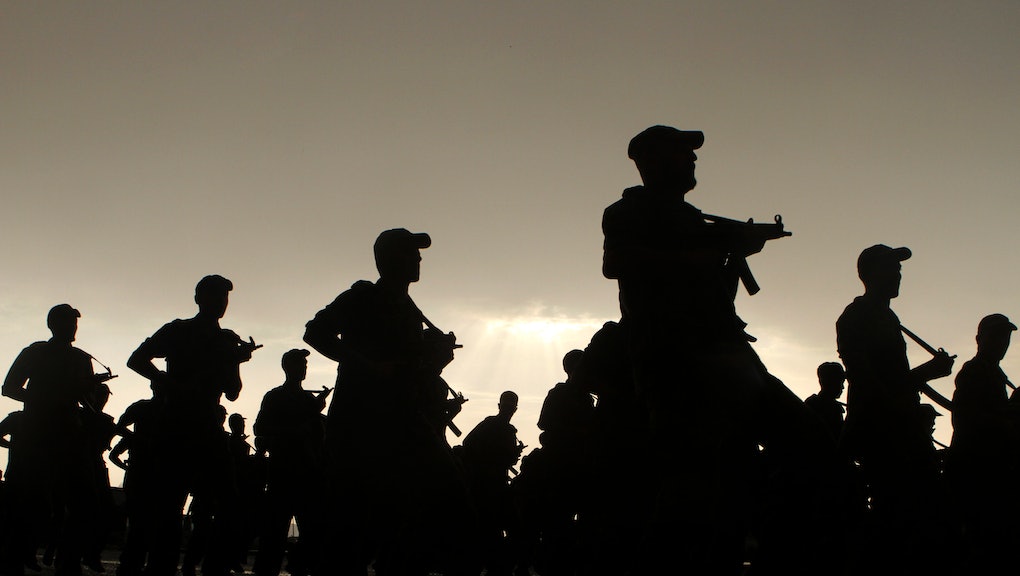 A new Pew Poll conducted near the end of 2013 asked Americans which countries they liked and which ones they didn't. While the results are colored by ongoing events across the world, they also reflect Americans' long-standing attitudes towards some of our neighbors.

At the top of America's favorite-country list is Canada, at 81% approval, presumably because Canada is about as inoffensive and friendly a country as you can imagine. Americans also remained steadfast friends with Great Britain at 79% approval, and were big fans of Japan at 70% approval despite the two nations' economic competition.

Other countries didn't fare so well on the favorability index. Israel remains largely liked by Americans at 61%, but if a Gallup poll from 2012 is to be believed, that's down from 68% in 2011 and 71% in 2012 (Gallup's numbers seem higher than Pew's, so the spread may be less significant). But it's now more widely disliked than France at 26% and 24% respectively. The ratings have a partisan spin, with 74% of Republicans and just 55% of Democrats approving of Israel this year.

Meanwhile, Mexico, China, Russia, and Saudi Arabia are at the very bottom of the list:

- Oil-rich Saudi Arabia comes in the most unfavorable at 57% disapproval, which Pew attributes to the country's conflicts with the U.S. over the Middle East, particularly in Syria. But another cause could be its atrocious human rights record, which is gaining notoriety in the states.

- Russia's 54% disapproval rating comes after a year of tense relations with the U.S. over Syria, how to handle NSA leaker Edward Snowden, and its harsh anti-gay laws, which criminalize even advocating for LGBT rights.

- China comes in at 55% disapproval, which isn't surprising, seeing as less than 30% of the U.S. public says that the Chinese government can be trusted.

- Mexico has 52% unfavorability ratings in the U.S., but 39% approval - perhaps due to illegal immigration and a bloody drug war, but also close cultural ties.

Democrats tend to view some countries much more favorably than Republicans, judging China favorably at 36%, and Mexico higher by 14%. The biggest split is views of France, where Democrats are 17 points more likely to approve.