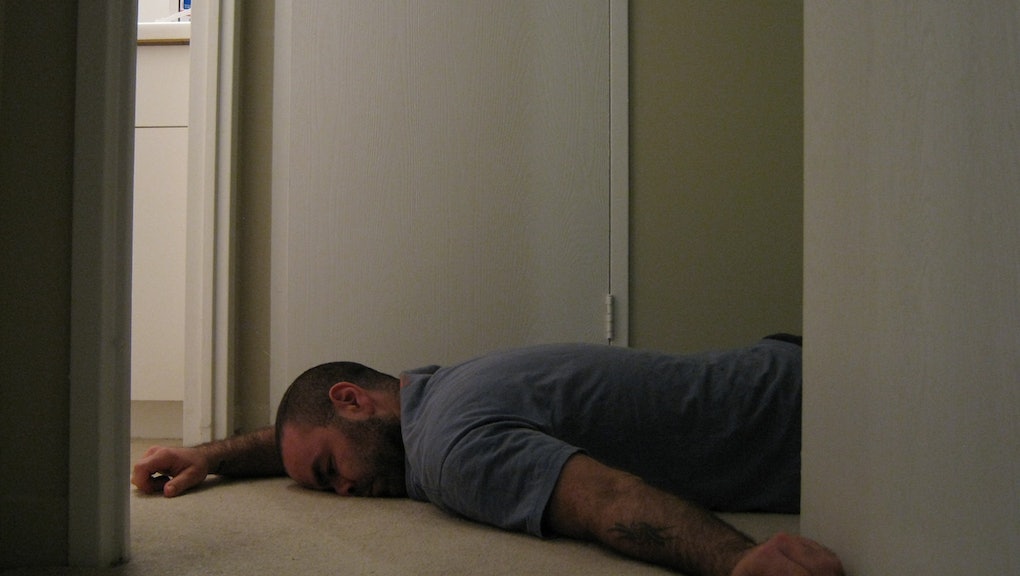 Good News! Yesterday Wasn't Actually the Most Depressing Day Of the Year, As Reported

The news: Media outlets around the world have preemptively declared January 6 to be the most depressing day of a year that’s less than a week old. Of course, they did so based on analysis from that most venerable and scientific of news sources: the website of a British beverage company called Upbeat.

Shockingly and controversially, the dairy drinks company has also revealed that Christmas was the happiest day of last year.

The background: Unfortunately, this isn’t the first time that someone has tried to peg a day in January as particularly grim for marketing purposes, nor is it the first time that actual news agencies have up and run with such a dubious revelation. Back in 2005, psychologist, hypnotist, life coach, and possible New Order enthusiast Cliff Arnall made headlines when he developed a fancy looking equation that, he claimed, determined that the last Monday in January — dubbed Blue Monday — is the saddest one in the year. A Guardian report later revealed that Arnall’s work was actually developed on behalf of a travel agency.

While Arnall’s curious equation attempted to account for factors like debt, weather, and motivational levels, Upbeat’s more recent determination is based on a newfangled form of unscientific determination, namely the company’s sentiment analysis of Twitter. The dairy drink manufacturer has been tracking and analyzing keywords in tweets from across Britain in order to assess both its opinion of the national mood, and, more importantly, to promote its high-protein slurry.

(Full disclosure: a similar analysis of Twitter recently declared your author’s high school — and not, say, the Tombs — to be the most depressing place in Manhattan.)

The takeaway: The only thing that’s particularly depressing about the January day in question is the fact that it remains so easy for public relations agencies to place quasi-scientific stories in major news outlets — and to make Guardian writers have a apoplectic fits. So even though it is miserably cold outside, we won’t be turning to Upbeat for emotional analysis and advice anytime soon, or to their drinks for sweet, sweet succor.

After all, that’s what the whiskey’s for.