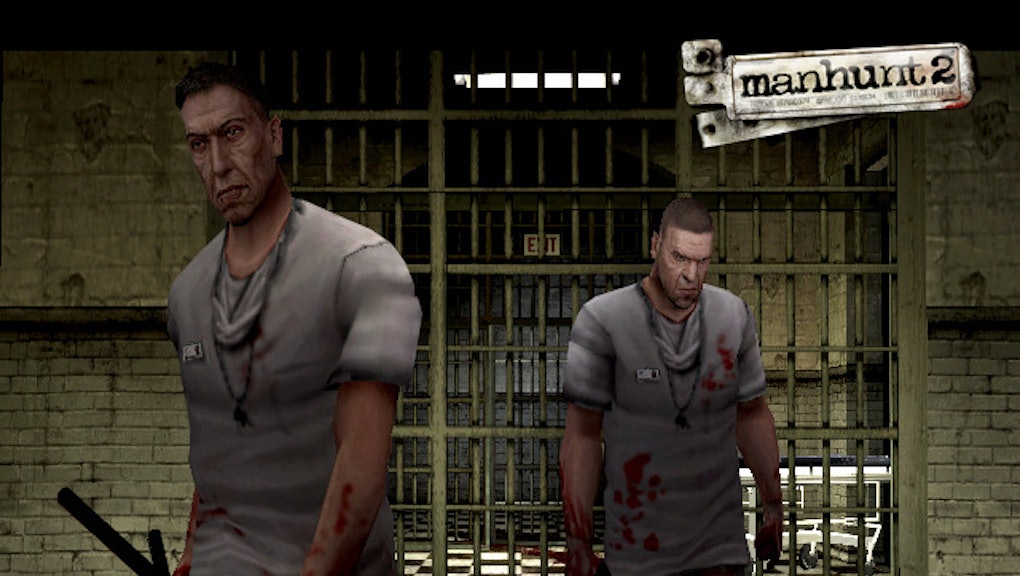 Censoring Video Games Is a Dangerous Path to Go Down

How would you feel if Vintage Books suddenly changed the age of the titular character in Vladimir Nobakov's Lolita, and then reworded any parts they deemed too controversial?

That is essentially what video game publisher Square Enix has done with the upcoming Nintendo 3DS game Bravely Default: The Japanese game has been censored for its European release (and is expected to follow suit in America) by not only editing the costumes of the main character, but also by raising her age from 15 to 18.

Bravely Default is far from alone in this practice. In fact, the gaming industry faces frequent attacks of censorship — and not just by governments, but by publishers and console makers themselves.

The most straightforward type of censorship occurs when games are flat-out banned. The worst offender in this regard is Australia, where, as in the United Kingdom, game ratings are backed by legislation. This which means that any game refused classification based on its content becomes illegal to sell, rent, or visibly promote. Australia has banned dozens of games, and this is hardly where censorship ends.

In the U.S., the main organization behind game ratings is the Entertainment Software Ratings Board, though their recommendations are not legally binding. Nevertheless, when a game is rated "Adults Only" ("AO") by the Board, consoles made by Microsoft, Nintendo, and Sony will not carry the product — turning the rating into a de facto ban. Developers as high up on the food chain as Mortal Kombat creator Ed Boon have expressed the necessity of bowing to ratings presented by the Board, as unrated games are unlikely to find distribution.

Some gamers have commented that the Japanese media has strange sensibilities when it comes to the depiction of animated young girls (seriously, look at animes like Ikki Tousen, K-On and Air Master — or, actually, don't look). But the fact of the matter is that the changes made to Bravely Default were shrugged off. And that is what happens in gaming censorship: It gets shrugged off.

But all this censorship is nothing if not hypocritical; the violence in Manhunt 2 had to be toned down to avoid the AO rating, while films like Straw Dogs, Hostel, Saw, and The Girl With the Dragon Tattoo remain widely available. The presence of last of these becomes especially bewildering when you consider the fact that the Danish version, which is even more violent than the disturbing American remake, is also openly available to stream for anyone with a Netflix account.

'The Girl With the Dragon Tattoo.' Image credit: Nordisk Film

The sex scenes from Fahrenheit: Indigo Prophecy were removed from the North American version, and yet Fifty Shades of Grey continues to be a literary behemoth in the U.S. And it would be fair to predict with certainty that the film adaptation of the E. L. James novel will not be banned on Microsoft computers and Sony Blu-ray players.

The hypocrisy inherent in this censorship runs deeper still; to return to the example of Bravely Default, what does it say when the age and clothes of a gaming character are edited, while the industry continues to objectify grown women in gaming left and right?

The ESRB and console makers are private corporations and thus allowed to make their own decisions when it comes to their products. But the very existence of an AO rating, and the ban it essentially places on games, means that developers must subject their games to a "thumbs-up, thumbs-down" policy during development. The fact that the console makers have something of a monopoly in the industry doesn't leave gaming companies much choice. (For those hoping that PC distribution system Steam would swoop in with all the unedited games, remember that they also remove games based on objectionable content.)

Some industry self-censorship is understandable, such as when Bethesda Softworks removed a nuclear detonation mission from Fallout III (a game they themselves developed and published) upon releasing it in Japan. But it is still cause for concern that an independent ratings organization has so much power over what will be published. If they can ban games based on violence and sexual content, what's stopping them from using those markers as excuses to impose censorship based on ideology or story content?

For nations that espouse freedom of speech, and a kingdom that regularly knights authors for daring contributions to literature, censorship that forces games to be more palatable is a strange practice indeed.