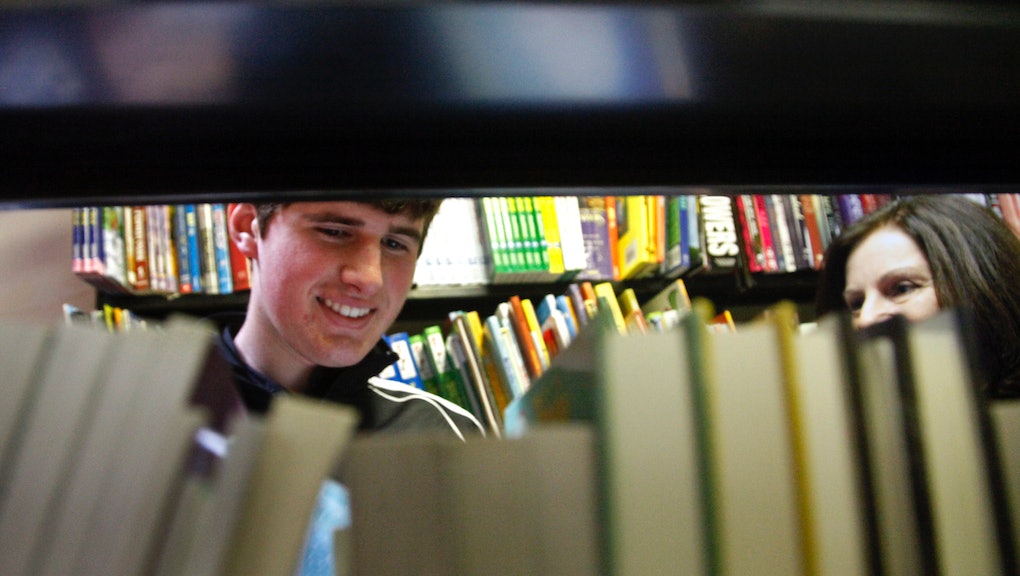 Critics may not believe the hype, but millions of readers do. New Adult(NA) fiction is one of publishing's newest and most controversial genres. It's a little like Young Adult fiction, but for people who are actually young adults.

Yet, far from being the "repackaged chick lit" and "sexed-up young adult (YA)" it is often dismissed as, the emerging genre is full of strong writers and stories who clearly address the issues so many 20-somethings face. NA authors such as Cora Carmack, Colleen Hoover, Jamie McGuire, and Abbi Glines are battling it out on the New York Times best sellers list, and they have publishing houses calling with six-figure contracts and Hollywood studios wanting to option film rights.

But the amazing thing is that most of their books would never have been published five years ago.

While the best YA has broad crossover appeal (think Harry Potter, Hunger Games, and Twilight), it is intended for readers ages 12-18. NA targets former young adult readers now between the ages of 18-25. YA novels usually have high-school age protagonists, NA typically centers around protagonists in college or in their early 20s. YA addresses issues of identity and relationships, experimentation and acceptance. NA focuses on independence and empowerment. As New York Times best-selling NA author Cora Carmack puts it:

"Young adult books are about surviving adolescence and coming of age. New adult is about how to live your life after that….the 'I'm officially an adult, now what?' phase."

Here's where the controversy begins. Many dismiss the distinction — and the genre itself — as simply a marketing ploy.

There is some validity to this argument. After a 20-year, 20%, and 20 million drop in young readers, there was a 21% increase in young-adult readers between 2002 and 2008, in part because of the popularity of books such as the Harry Potter series. Harry Potter did more than just get kids reading again, it showed the incredible potential of the YA fiction market. The final book in the series sold 11 million copies around the world in the first 24 hours it was available. The series as a whole had sold over 400 million copies worldwide as of February 2011. That's a market that publishers are eager to capitalize on.

But the post high-school, pre-late 20s years are ones with unique concerns. Our literature needs to reflect that. Without a "new adult" category, fiction addressing the challenges our demographic faces as we move out, forge careers, and start families will not find as clear place on book shelves. Though the future of the genre will depend on millennials' buying power (and the duration of their existential crises), NA is more than just publishers commodifying our age group.

For starters, it didn't even begin with large publishing houses — it began online. Before NA was mainstream, many of the genre's biggest authors got their start by self-publishing their work as e-books and finding their fans largely through word of mouth.

In spite of all those who dismiss it, I can only see NA as a good thing. The genre focuses on millennials — an age group previously under-represented in fiction — and uses a channel at which the old guard of publishing continues to turn up their noses : self-publishing. It is launching the careers of writers in our demographic, and NA novels are engaging more readers who may have otherwise been lost.

Yes, there is usually sex in NA novels — lots of it. But the books that are so powerful are the ones that focus on the transitional periods in characters lives. Additionally, NA is helping millennials establish their voice in contemporary fiction, reaching millions of eager readers, and its self-published authors are schooling the publishing industry on how to successfully market e-books.

If publishers want to continue replicating the success of Colleen Hoover, Cora McCormack, Tammara Webber, and Jamie McGuire, they would continue to sign authors who are concerned with the challenges millennials face as they establish careers, struggle with financial independence, and start families. As this genre becomes more clearly distinct from trashier fare, the writing will only improve. Sex does sell up to a point, and then we're not buying it anymore.