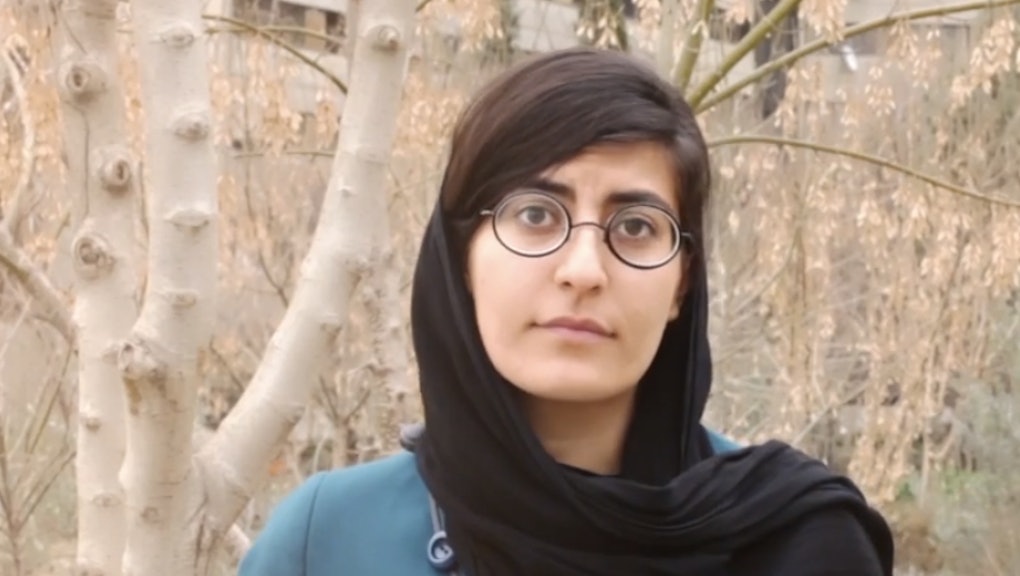 In a video titled "Ability," Iranian artist Ali Molavi asks a simple question: "If you could do anything you wanted, what would you do?"

He takes to the streets of Tehran to pose the question to 50 different people — men, women, children, and the elderly — and the answers range from amusing and fanciful to universal and moving.

At the beginning of the video, which was posted on Youtube on Saturday, Molavi presents the respondents' confusion and unease at being asked such a question: One man wonders if his answer will be censored, and an elderly gentleman incredulously asks, "You mean that much power to do everything I want?" Many stay silent or ask the interviewer to clarify.

Though some refuse to participate — "It's out of my hands anyway," says one man — most end up providing an answer, and the results present a refreshing view of the wishes and desires of ordinary Iranians:

A few people say they want the power of flight or invisibility; others pick a trip to Mars or Pluto. Some have very particular goals, such as a woman vowing to expose Freemasonry, and a heavy metal fan who smiles and says he'll "destroy the world."

Yet others share more mundane goals, such as owning a bar and traveling around the world — or for the kids, getting a box of Legos and a laptop. Many express their desire to leave Iran. "I gotta go somewhere else ... to another country," says one boy.

But the most common response by far touches on peace and social justice. "First of all, I would try to to stop war around the world," replies one woman. "I will do something to stop war and cruelty," says another. Others suggest improving U.S.-Iran relations, increasing social welfare, fixing unemployment, promoting democracy, fighting for the oppressed, and giving "inner peace to everybody."

One elderly woman best sums up the common thread that runs through these responses: "I wish to be able to help people as much as I can."

If you're interested in Molavi's work, check out his earlier video "Wish":