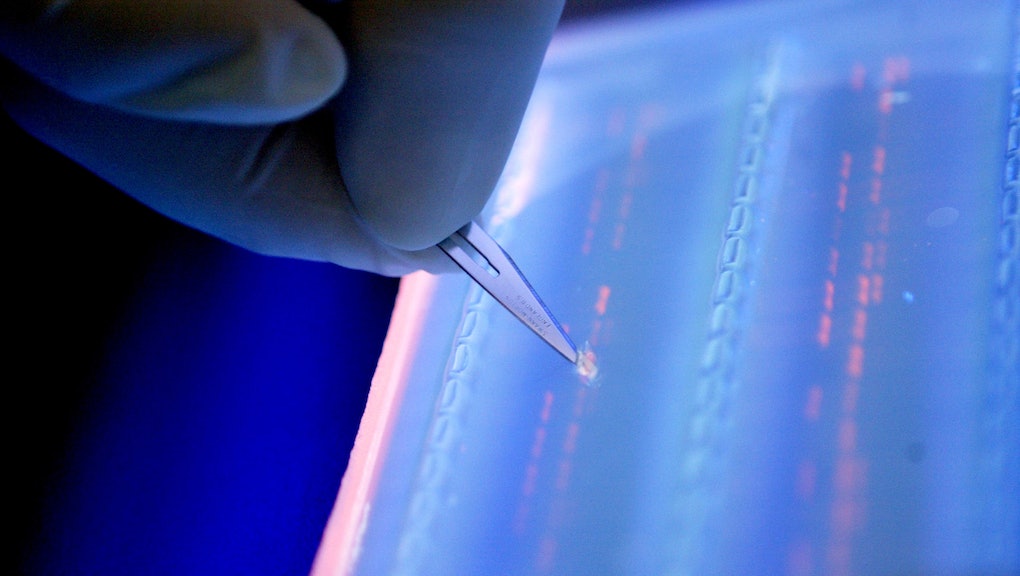 Researchers at Cornell University have isolated a protein that could prevent roughly 90% of cancer-related deaths.

According to their study, "TRAIL-Coated Leukocytes that Kill Cancer Cells in the Circulation," which was published online last week in Proceedings of the National Academy of Sciences, the team, led by Cornell professor of biomedical engineering Michael King, has isolated a protein that causes metastasized tumors to implode at contact. Because the majority of death caused by cancer are the result of metastasized tumors, this development could go a long way in treating cancer.

"We've found a way to dispatch an army of killer white blood cells that cause apoptosis — the cancer cell's own death — obliterating them from the bloodstream. When surrounded by these guys, it becomes nearly impossible for the cancer cell to escape," said King.

The protein, Tumor Necrosis Factor Related Apoptosis-Inducing Ligand (or TRAIL), is combined with an adhesive protein called E-selective and injected into the blood stream to latch onto white blood cells. As cancer cells try to metastasize and spread through the blood stream, TRAIL infects them and causes the cancer to literally kill itself. In laboratory testing, TRAIL was injected into the circulating blood of mice with cancer and produced a 100% success rate in killing the cancer. What's more, TRAIL leaves healthy cells alone.

Though surgery, radiation and chemotherapy are often effective at treating a solid tumor, their efficacy decreases dramatically when the cancer spreads to the rest of the body. But with the discovery of TRAIL, we've taken a major step in the fight against cancer.