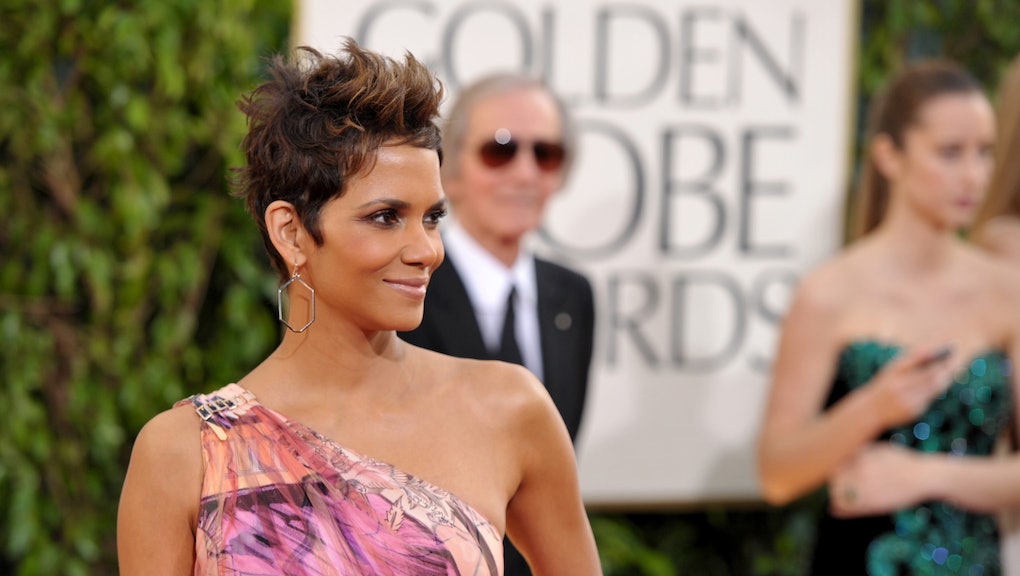 Golden Globes vs. the Oscars

The Golden Globes and the Oscars are often referenced in the same breath. Why's that? Well for one, they're both huge awards shows with red carpets that happen very early on in the year. Secondly, for those who might not be paying uber-attention an awards show is an awards show, right? Sort of.

There really is a big difference between the Oscars and the Golden Globes so let's break it down in three easy steps.

1. The Oscars only honor film while the Globes honor both film and television.

3. The Golden Globes are much more of a party than the Oscars. Celebs are seated at dinner tables, they're served food and booze and there's a generally more laid back vibe. The Oscars are all business.

Hopefully that clears a few things up.