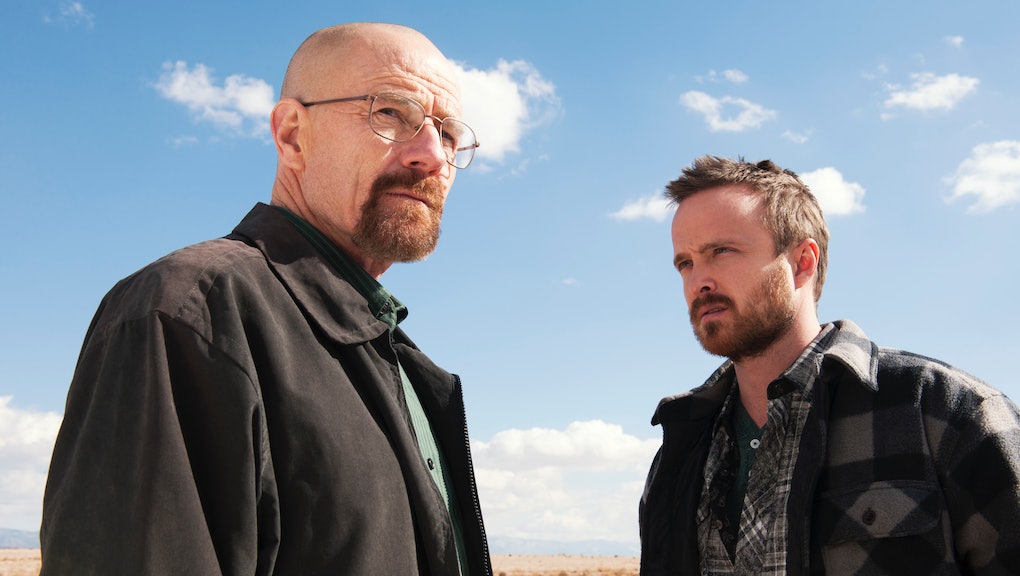 'Breaking Bad' Has a Huge Night at the Golden Globes

Looks like it's going to be a very big night for Breaking Bad. Right on the heels of Cranston's win the show took home the trophy for Best TV Drama. The other nominees in the category were:

Last year’s winner was Homeland which was heavily snubbed this year. Breaking Bad's wins tonight are especially sweet considering the fact that just a few months back the series ended its run. Aaron Paul put the win quite eloquently when he said, "yea bitch!"