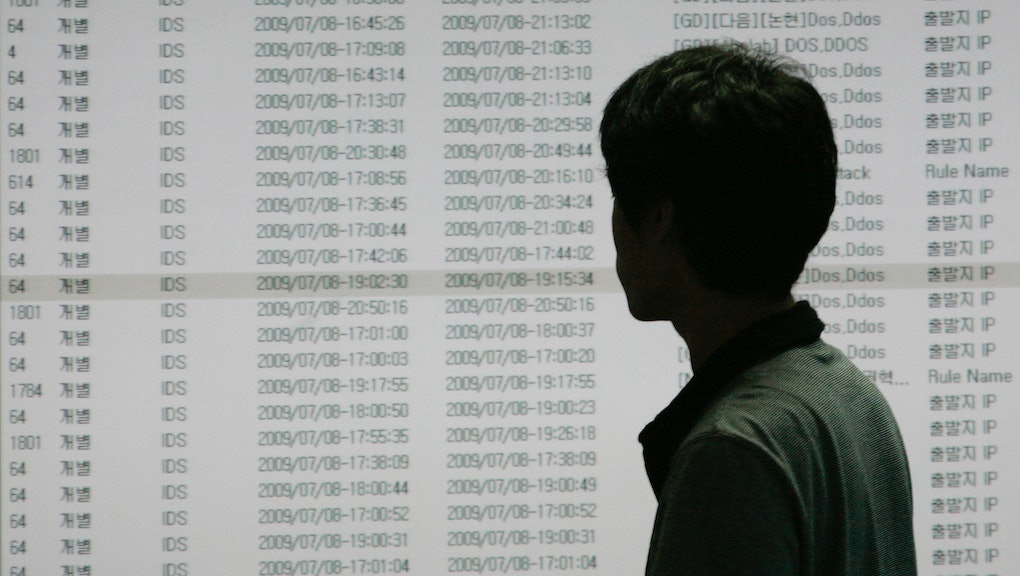 In addition to accepting sources via phone or anonymous mail, the site has a new technical solution to whistleblowing. The new TGM Vault makes it "as easy as possible for you to correspond with [them] securely," an installation of the Freedom of the Press Foundation's Swartz-coded SecureBox software. Documents and messages are transferred over the ultra-secure Tor browser, making it very difficult for external actors like government agents to track submissions.

They even released a roadmap for potential sources to guide them through the process:

Why you should care: Whistleblowing of the variety made famous most recently by Edward Snowden, who revealed to an unsuspecting public just how massive National Security Agency surveillance operations and data-collecting really is, relies heavily on secrecy and security. Would-be leakers face unprecedented pressure from the White House, fearing lengthy jail times and harsh investigations. The Obama administration has used the World War I-era National Espionage Act "a record six times" to prosecute officials suspected of leaking information.

Whistlebower Thomas Drake put it this way: "Taking off the veil of government secrecy has more often than not turned truth-tellers and whistleblowers into turncoats and traitors," who are then "burned, blacklisted and broken by the government on the stake of national security."

In this whistleblower-unfriendly environment, anonymous services which protect the identities of leakers are critical tools for the freedom of the press and in ensuring that sources feel comfortable stepping forward.

"Journalists are starting to recognize that sophisticated communications security is a key element in the news gathering process," said Michah Lee, the Freedom of the Press Foundation's CTO. "SecureDrop is the safest way we know for an anonymous source to send information to journalists while protecting their identity."

In an increasingly spied-on world, anonymous services like the Global Mail's secure drop box could help level the playing field against those who would rather keep their secrets in the shadows.