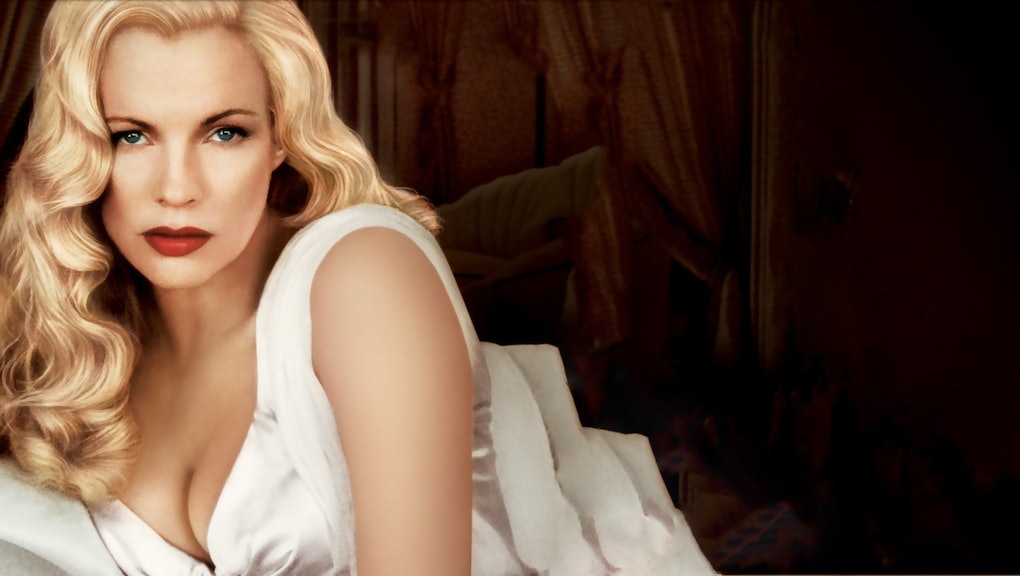 Oscar Winners: 6 Stars Who Won Oscars and Lost Their Fame

For many stars, winning an Oscar isn't just the cherry on top of an illustrious career — it's the award that cements them in movie history and gives them complete creative freedom and a guarantee of future financial success.

For others, though, the award seems to have the opposite effect. Here are six stars we thought would go on to become some of the biggest names in Hollywood before they had their Oscar moment and faded.

Cuba Gooding, Jr. won the Oscar in 1996 for his breakout role as Rod Tidwell ("Show me the money!") in Jerry Maguire. The next year, he was nominated again for his supporting role in As Good As It Gets. And that's pretty much as good as it got.

Batman's love interest, Bond girl and a femme fatale in LA Confidential (for which she won her award), Kim Basinger was the babe of all babes during the '80s and '90s. But since LA Confidential and following her nasty divorce with Alec Baldwin in 2002, she has only done a few small roles.

He amazed us in Braveheart (for which he won Best Director) and charmed us in What Women Want. But in 2010, we saw a different side of Gibson. After tapes leaked of his antisemitic rants, he found himself on Hollywood's blacklist.

10 years ago, Halle Berry was arguably the sexiest woman alive. Although she's still beautiful, we don't hear much about her these days. After winning an Oscar for her performance in Monster's Ball in 2002, she went on to do projects like Catwoman, for which, I'm sad to say, she won an award for worst actress.

It came as no surprise when Adrien Brody won an Oscar for his work in The Pianist. His acting as a Polish-Jewish musician during World War II is unparalleled. After his 2002 win, he appeared in small yet captivating roles like Salvador Dalí in Midnight in Paris or Peter in The Darjeeling Limited. Still, he's yet to reach the same heights as he did for his big win.

Robin Williams thrived in the '90s. He disguised himself as a lovable nanny, invented Flubber and helped Will Hunting through some tough times. He won Best Supporting Actor for the latter at the 1997 Academy Awards. Since then he's appeared in movies like Night at the Museum and consistently failed to recapture the fire of that performance. Society at large is probably ready either for another heartfelt serious role, or for a '90s nanny comeback — your move, Williams.