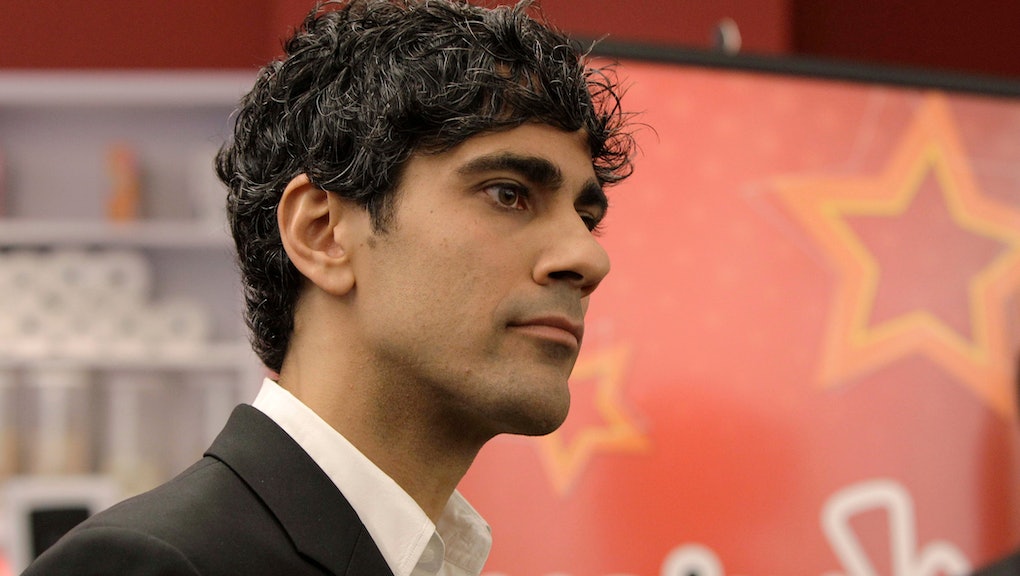 Should You Be Outed For Posting a Negative Yelp Review? A Judge Says Yes.

Net neutrality wasn't the only thing killed by a court this week; your online privacy was, too.

Last year, Joe Hadeed of Hadeed Carpet Cleaning saw seven negative reviews for his business on Yelp. Enraged, he sued and subpoenaed Yelp in an effort to uncover the identities of the reviewers. Yelp viewed this as a violation of its reviewers’ First Amendment right to free speech and refused to identify them, beginning a months-long legal battle that ended last week — with potentially horrific results for online privacy. Here are some of the reviews:

Judge William Petty of the Virginia appeals court ordered Yelp to reveal the identity of all seven reviewers in question. Petty agreed that "a Yelp review is entitled to First Amendment protection because it is a person’s opinion about a business that they patronised." But because the reviews were apparent fakes, he concluded that if "the reviewer was never a customer of the business, then the review is not an opinion; instead the review is based on a false statement."

In other words, a false review is defamation, the common law provides redress for defamation, and thus Hadeed should be able to sue on a defamation claim — even if that claim involves semi-anonymous commenters on the internet. The legal reasoning is sound; yet it is also troubling.

There are really two broader arguments here, one for online anonymity and one against. Let's handle the latter first. It's easy to see why online anonymity isn't always a good thing; it encourages nastiness (just read the comments on most online news articles), fosters falsehoods, and makes some claims — such as Hadeed's defamation claim — harder to prove. And yet, for all its disadvantages, one can't help but think that anonymity's advantages are far greater.

Why? Because anonymity's disadvantage — a voice without accountability — is also its greatest advantage. Sure, someone can make a negative review or post a horrible comment without being held accountable. But at the same time, the lack of accountability lends protesters, democracy advocates, and whistle-blowers the cover they need to air their opinions without fear of retribution.

Indeed, anonymity is the tyrant's worst nightmare. The Arab Spring, for example, was fostered and grown through online anonymity. A Syrian who despises Bashar al-Assad can post her opinion of him on the Internet in a much safer manner than she could otherwise. Even in less drastic instances, such as those Americans routinely face, anonymity fosters four of the five rights outlined in our very own First Amendment, which reads:

"Congress shall make no law respecting an establishment of religion, or prohibiting the free exercise thereof; or abridging the freedom of speech, or of the press; or the right of the people peaceably to assemble, and to petition the Government for a redress of grievances."

The internet provides a forum to practice one's religion, to speak freely and openly, to launch a press (such as this very website), and to peacefully assemble — digitally.

Thus, while there is immense danger in online anonymity, the advantages are far greater. A civil internet is desirable, yes, but an accountable government is even more desirable, and online anonymity goes a long way towards promoting just that sort of government. When making decisions, courts must balance the societal costs and benefits of their holdings. For all these reasons, I believe the Virginia appeals court got it wrong, and that this case is far more important than the mainstream media has given it credit for.

As the great Oliver Wendell Holmes, Jr. wrote in U.S. v. Schwimmer, "If there is any principle of the Constitution that more imperatively calls for attachment than any other it is the principle of free thought — not free thought for those who agree with us but freedom for the thought that we hate."