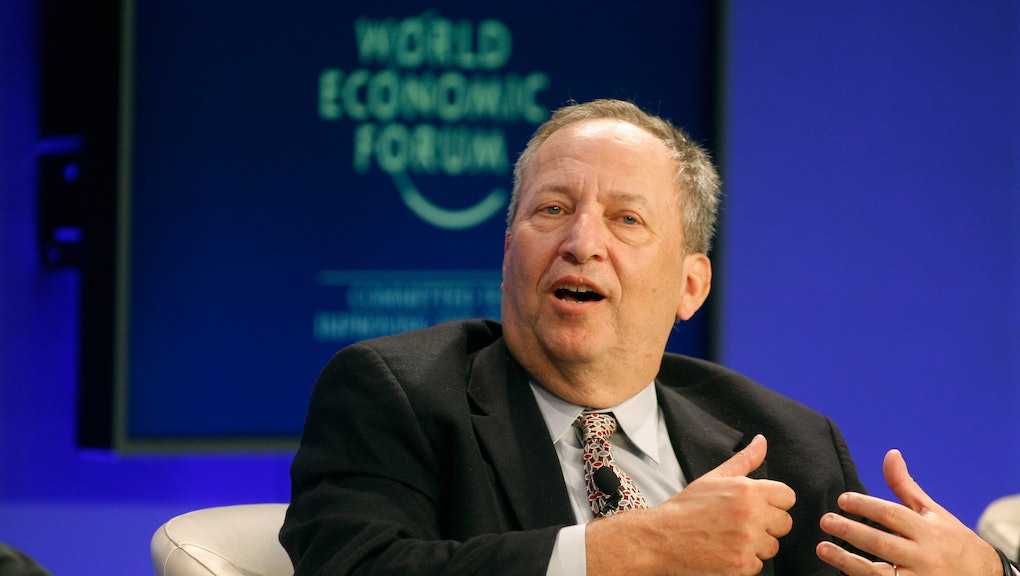 75 Experts Have the Definitive Answer On the Minimum Wage, and Conservatives Won't Like It

The news: On Tuesday, January 14, the Economic Policy Institute released an open letter to President Barack Obama and the leaders of Congress, urging the federal government to raise the minimum wage. The letter was signed by 75 leading economists – including seven Nobel laureates – and backed a plan sponsored by two democratic Congressmen.

Their reasoning: A raise in the minimum wage, they argue, would benefit the economy as a whole. Not only would it “directly provide higher wages for 17 million workers by 2016,” but the letter also highlights “spillover effects, as employers adjust their internal wage ladders.” So with a higher minimum wage, everyone’s wages see a boost as the economy slowly acclimates.

Are these 75 economists concerned that a higher minimum wage will cause employers to tighten hiring practices and reduce overall employment? Nope: “the weight of evidence now [shows] that increases in the minimum wage have had little or no negative effect on the employment of minimum wage workers, even during times of weakness in the labor market.”

An earlier report from the Economic Policy Institute found that raising the minimum wage to $10.10 would grow the economy by $22 billion and add around 85,000 jobs. That is quite the “stimulative effect on the economy” to which the end of the letter refers.

Unfortunately, this is going to be tough to get through Congress. The Economic Policy Institute leans left, and the proposal these economists support is sponsored by two Democrats. Even with their credentials, it’s not likely to convince Republicans any time soon.