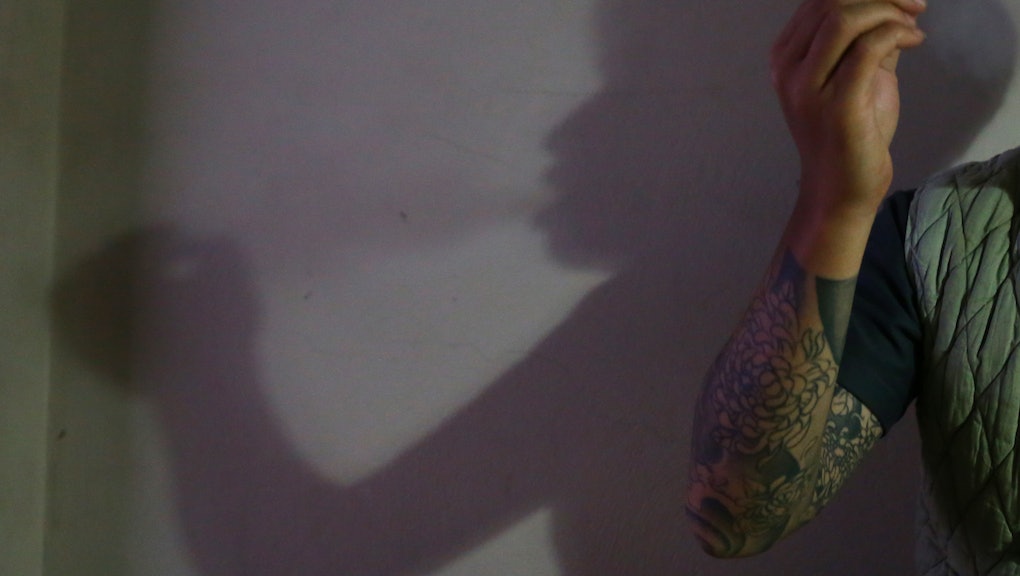 The City You'd Least Expect is About to Decriminalize Marijuana

The news: Marijuana decriminalization is coming to the place you might least expect it: Washington, D.C.

On Wednesday, a D.C. city council committee approved a bill to remove all criminal penalties for possession of less than an ounce of marijuana within the city limits. Supported by 10 of the 13 sitting city council members and Democratic Mayor Vincent Gray, it seems certain to pass into law. Sixty-three percent of Washingtonians are in favor of legalization.

Now, just miles from the White House, Congress, and the Department of Justice, citizens of Washington, D.C., will be free to smoke marijuana in their own homes without fear of time in court or lengthy prison sentences.

Under current law, possession of less than an ounce of marijuana in the district can result in up to a $1,000 fine and six months in jail. The new law would make possession similar to a speeding ticket, and send minors caught with weed to a drug awareness class (their parents would also be notified).

D.C. wouldn't be the first city on the East Coast to decriminalize marijuana, but a de facto end to the War on Marijuana in the nation's capital would be a huge step forward both nationally and regionally. While Colorado and Washington state both have fully legalized recreational marijuana, the only East Coast city to do so is Portland, Maine.

Why you should care: For one, if you're a millennial, this law likely affects you. Not only could the new D.C. rules be a guidepost for more Eastern cities to reconsider their prohibition on marijuana, it could help keep you out of jail.

According to the National Survey on Drug Use and Health, 20-30% of 18-29-year-olds reported having used marijuana in the past year in 2011. Fifty-seven percent said they'd used it at least once in their life.

But there's something more insidious at work in D.C., a black mark on the capital's record. For something that pretty much half the country does, D.C.'s police have punished one section of the population in particular: Black people.

In D.C., the arrest rate for marijuana possession is 1,489 per 100,000 for black people, clear evidence of a racial disparity in law enforcement priorities. Only Iowa ranked worse. A stunning 90.9% of people arrested in D.C. for weed are black, said specialist attorney Paul Zukerberg.

“Lets get this done and stop arresting, mostly black men, for small amounts of marijuana,” said Marion Barry, former D.C. mayor and city council member from Ward 8 and a co-sponsor of the legislation.

There's one caveat: Congress. The most dysfunctional branch of our federal government also controls the District's funding. If they chose, they could effectively keep D.C. from passing the bill into law.

But they're not widely expected to. And if they choose not to intervene, it could be a signal that there's a lack of willpower to fight marijuana with the same vigor the War on Drugs has commanded in the past in Congress.

It's far from legalization, but D.C. residents can rest a bit easier knowing their city's drug laws will likely get a bit more logical — and a little less racist.