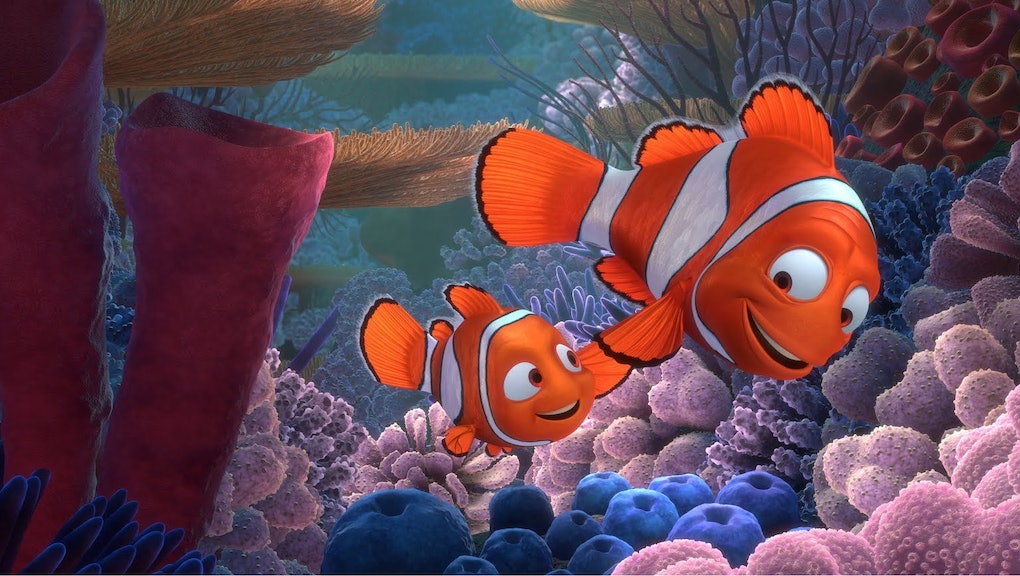 Millennials love Pixar. We've been charmed by the company's endearing images since Toy Story was released in 1995, and our loyalty has extended far into adulthood.

It's perhaps unsurprising, then, that a recent YouTube video relaying 10 little-known facts about the company has amassed over 3 million views in just five days. The fascinating facts include tidbits on eveything from clownfish, to license plates, to Hawaiian shirts.

Here are the 10 facts you may not know about the company that created a collective childhood.

1. Unhappy with the 1st version of 'Toy Story 2,' animators worked tirelessly to get it ready for release.

One forgot to take their kid to school, leaving them in their car in a parking lot.

2. A full-scale replica of the house in 'Up' was built in Utah, USA

Valued at $399,00, interior details such as wallpaper, murals and light switches were recreated.

3. Pixar started as a division of Lucasfilm before being bought by Steve Jobs for $5 million.

Filing them by subject, he rotates his collection according to certain seasons.

5. Clownfish are sequential hermaphrodites, meaning when the female of a group dies, the male changes sex.

Therefore, in Finding Nemo Marlin should have become a female.

By 2010, Cars merchandise had global retail sales of almost $10 billion.

7. To promote 'Ratatouille,' Disney and Pixar planned to sell wine with Remy the rat on the label.

The promotion was canceled after criticism that it encouraged underage drinking.

Here it is as a license plate in Toy Story:

And Lilo and Stitch:

This is the number of a room at CalArts where a lot of Pixar animators studied.

9. Babies born to whoever worked on the film the year before its release are listed in the credits.

10. To understand the anatomy of a fish, animators on 'Finding Nemo' took graduate classes in ichthyology.

Two members of the art department also climbed into a dead whale.