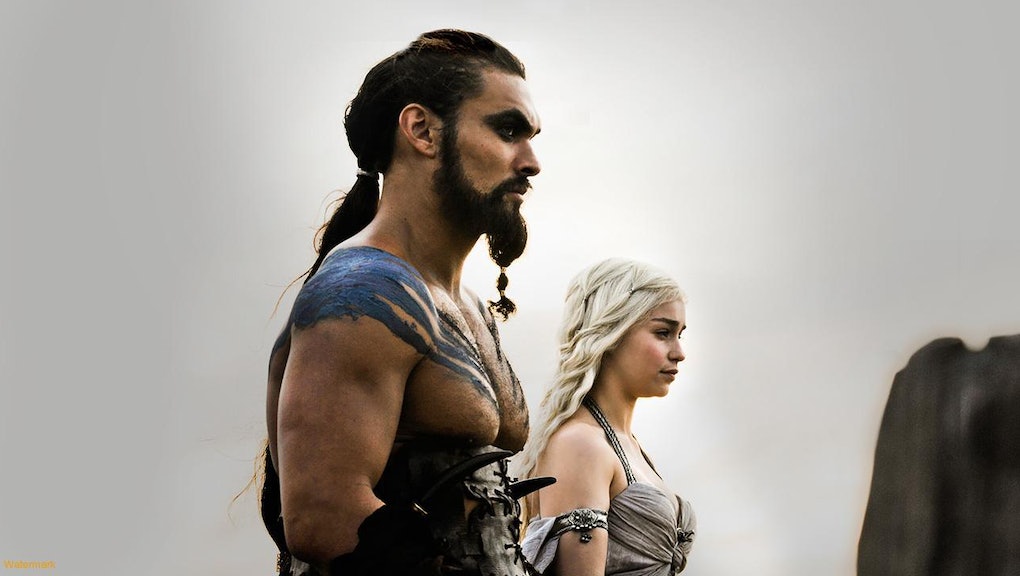 The news: HBO wants you to share your HBO Go login.

No, really. Not a trick. They don't care.

Why? According to HBO CEO Richard Plepler, allowing people to share their accounts with others is actually a “terrific marketing vehicle for the next generation of viewers.”

But doesn't that hurt HBO's business? “It’s not that we’re unmindful of it, it just has no impact on the business," Plepler said.

He pauses: "How many people are using their parents' Go account? Every hand goes up."

It's a smart strategy. For many people, the Go account is a way to catch the latest episodes online at the same time the show airs on regular HBO — so there's a definite value add for the core "addicts" Plepler talks about.

At some point, all those non-paying users will move into their own apartments, get real jobs, marry, etc., and decide to buy their own HBO service later.

And binge watching isn't just a boon for Netflix.

"The generation coming up now, all they're going to know is on-demand," says assistant professor of Television Studies Deborah Jaramillo of Boston University. "What pleasure they derive from anything will come from that, but I think it's nice that these different models are now competing with each other."

HBO would be stupid not to jump on board and make streaming the centerpiece of their model.

And besides — it's pretty much impossible to stop without implementing draconian restrictions on who can watch the Go service and when, practices that would drive consumers towards piracy instead.

The bottom line: HBO knows what's up. And it's OK for you to keep bumming off your parents' account for a little while ... they'll get sick of it long before HBO will.