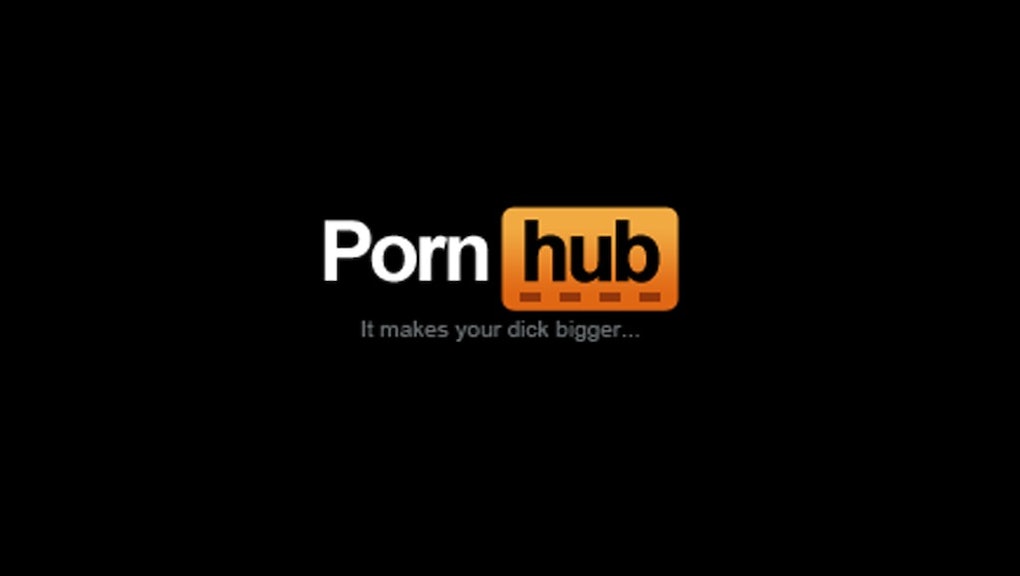 You Saw Pornhub's MLK Tweet Yesterday, But Did You See Their Even Crazier Apology?

Yea, not sure if that fixes anything.